Who has the best Summit 3 Redemption Vote Campaign?

Alliance - AdmiralBulldog and EESama to the rescue

The Swedish Powerhouse has been performing well in the past month or two and are also one of the most loved teams in Europe. They started their campaign by promising a "sexy video", soon EternalEnvy (ex-Teammate) joined in and said that he'll bleach his hair if Alliance goes to The Summit but AdmiralBulldog (ex-Teammate as well) might have hit the homerun with a 24 hour stream with camera promise. According to a recent poll on reddit, they are leading by a huge margin. Arteezy also asked fans to vote for [A] just so EE can shut up!

PLEASE FOR VOTE FOR US @theAllianceGG FOR REDEMPTION SLOT @BeyondTheSummit , we will make super sexy video for u guys :)))))))))))))))

Vote alliance so jacky can stfu

Last year Na'VI went all in on the popularity of Dendi and XBOCT but Cloud9 managed to beat them, this time it they have a well rounded plan, the CIS squad has made a lot of interesting promises and are looking good in the competition.

After posting the video, Na'VI has made a few promises as well;

Na'VI has also launched a full website "votefornavi.rocks" telling about fans about the complete list of promises, upcoming events etc. XBOCT and Funn1k have also done AMA's on reddit. They have released a video saying that they'll interview ArtStyle and ZeroGravity, Why ArtStyle and Puppey left the team? and How much can XBOCT drink?

Ninjas In Pyjamas - Taking help from their CS:GO counterparts

The Swedes might not be the biggest names in DotA 2 but they are definitely one in CS:GO, they've worked out an interesting arrangement between the two divisions, a showdown in both games is a great idea.

Polar - They have God on their side

Polar may not have the most fans but since their ready to do what the community wants, they might be able to rack up some votes. God has also made a video which says that he'll be doing a giveaway of 100 digital autographs, he also imitated his G-1 League Intro (when he wsa in LGD.int) from back in 2013.

what type of challenge you want to see from asus.polar for redemption vote?

Team Empire - Will the Empire Strike Back?

The Russians might not have the most fans, but everyone sure love their 'Twitter Guy'. So far he's been dragging other teams' names through mud, he also promised to take over BTS' Twitter, bleach his hair and rap over an Eminem Song. It'll be interesting to see what sort of memes he's able to come up with.

Okay so if Team Empire gets a slot at #TheSummit3 - i will bleach my hair, rap over Eminem song and take over BTS twitter if they let me!

Team Leviathan - Is Pudge the answer? 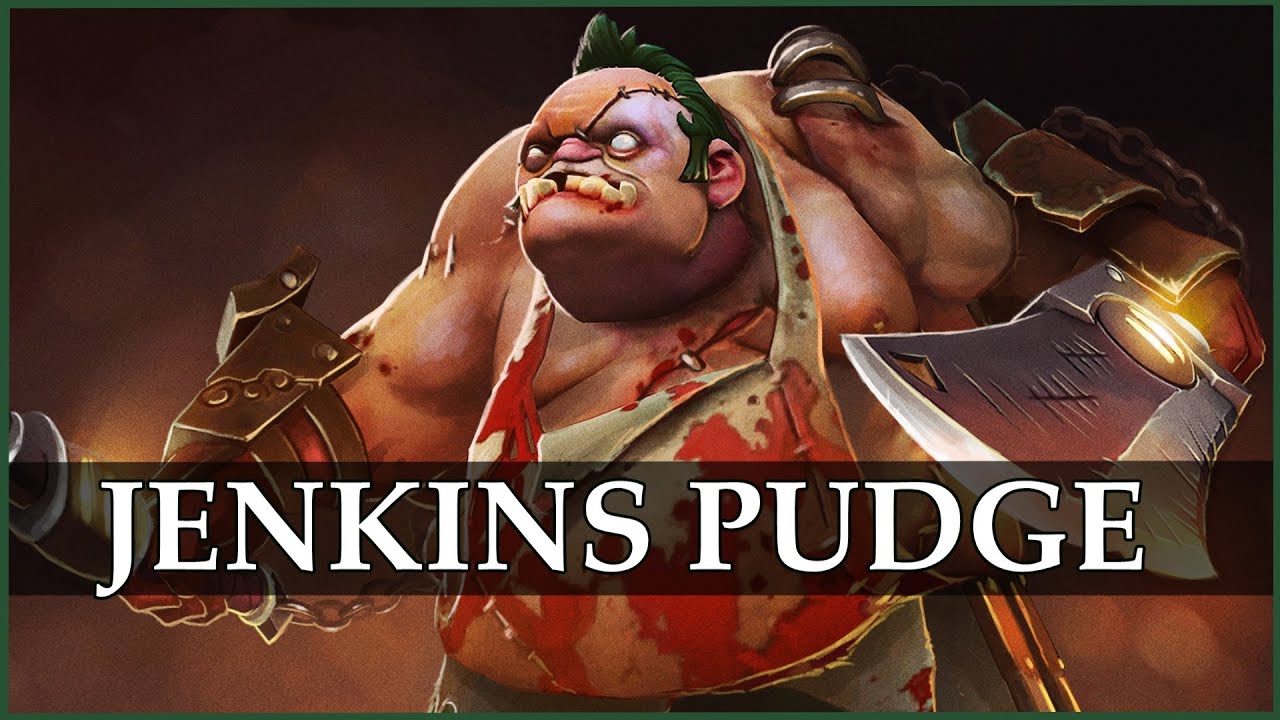 The American team is definitely not the most famous team in the list but they've recently got a new team house and are bootcamping for the TI Qualifiers. They are the dark horse in the race and Jenkins' Pudge is a good starting point for them. The team has also launched a short video for the fans.

If we win the @BeyondTheSummit redemption vote, we will literally play Pudge every game it's not banned. Not joking.

Invictus Gaming : They have China behind them

The Chinese squad didn't do much campaigning but still got the votes to be number two, thanks to their huge fanbase. Recently Chuan posted on his Weibo that the entire team will do a maid cosplay if they get to the Summit 3.

So.. Which is your favourite?

Credits : Reddit User Fortkick for the poll, NiP.gl for images