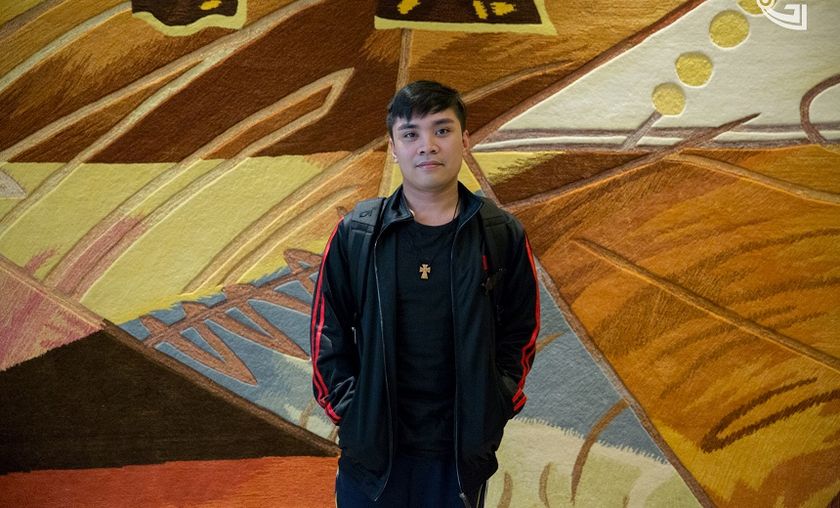 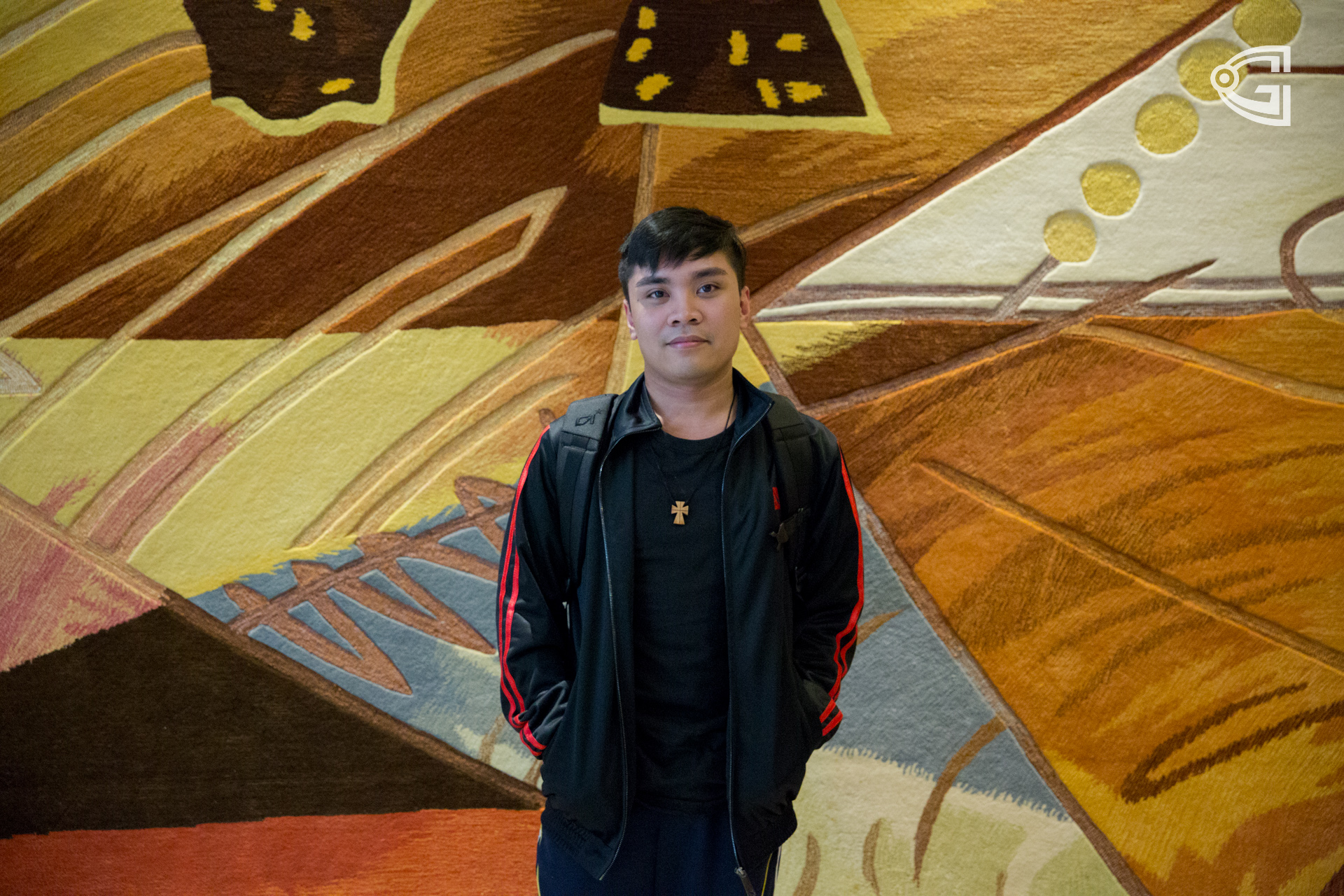 Rave will have to withdraw from another LAN competition, this time from the joinDota MLG Pro League which will take place in Ohio, USA. Replacing them will be MVP Phoenix, who were second in the qualifiers.

Rave after qualifying for the joinDota MLG Pro League LAN Finals following a long eighteen game group stage will have to withdraw from the tournament following VISA Issues, they also had to pull out of the online qualifiers for the Starladder 12 LAN in Bucharest because at that time they were looking to get a VISA for The Summit 3 and MLG Pro League LAN, they were then replaced by Signature.Trust . Here they'll be replaced by MVP Phoenix who had the same record as Rave in the tournament but lost in the tiebreaker to them. The announcement was made on MLG League's Twitter on 2 April at 6:30 PM CEST.

Rave's leader Jeyo expressed his situations on Facebook via a lenghtly post. He started with explaining what the issue was, "To enlighten everyone this is what happened, 2 days ago April 1st we were notified that with the time given we will be unable to obtain US visa's for our 3 Filipino players, both sides (MLG and Rave) did everything possible trying to obtain visas, I really commend MLG for all the helped they have given us. We really wanted to go, but as you may know there are some barriers that prevent us from reaching our path to success this is one of them."

After Rave failed to obtain their VISAs, they tried to go back to Korea to practice for upcoming online tournaments but that failed as well, "Now that we have moved on that we will be unable to go to MLG, we (Rave) have decided to make our players back to Korea to practice for our upcoming online qualifiers (ESL, Redbull LAN) You could see our dedication by even paying out of our own pockets so we can get everyone here to Korea and train and try their hardest for these matches by April 3rd. Now this morning I have received news from my team mates that they have been able to go through Philippine immigration, but with a lot of questions asked. They had their passports stamped, and have boarded in the plane. But a few moments later, the immigration officers went inside the plane to tell my players to leave the plane, as they do not have the necessary documents to fly back to Korea, which is completely false since we have had everything provided to them. Because of this, we are unable to train or perhaps even play these qualifiers to the fullest of our potential. At the end of the day we're just dota boys trying to play a game we love, bringing joy to everyone that watches, hope to the millions striving in the ever struggling SEA scene and pride to the country I once belonged to."

It is evident that he's frustrated and angry with this whole incident and rightly so, since they're unable to play in the LANs that they've worked very hard to qualify for, "What kind of country stops their own country men from pursuing their dreams for the pride of their country? even though 3 of my team mates had all the legal documents prepared, they stopped them from boarding the plane. Asking for unnecessary documents that you need to pay for, the one that should have the right to deny them entry is the country that they will be headed to (Korea). Nice system right there. They've wasted not only our money, but our time. Time we could have used to practice and compete. Sorry if I'm ranting right now but it's just necessary"

On the other hand MVP.Phoenix are a worthy contendor for their spot since they had the same record as them in the round robin and just lost to Rave in a tiebreaker, they've also been performing well in other qualifiers; second in Starladder 12 and The Summit 3, and they've had a record of 24-12 in the past month.