“Wow, that’s an awfully specific and weird thing to wish for” you might say, so let me explain the reasoning piece by piece.

It is no secret that seeing mech play outside the Terran mirror is rare nowadays, almost exotic even. Hellbats are not what they used to be, Zerg has become even more mobile than they were in Heart of the Swarm and Protoss just completely destroy every Terran unit with metal on it, be it through immortals and chargelots or through storm drops and other forms of pan-frying (for reference, see Bomber versus Rain at OSL semis).

Yet I still want to believe that mech can have a future in non-mirrors and someday somehow a player will make Artosis purr with excitement and have us go “Oh, so that’s how you do it!” This is where the “MVP” factor comes in as, looking at the entire Ro16 line-up for both circuits, he stands out as the only player capable of actually pulling it off. His intelligence and series planning prowess aside, MVP has been a player known for attempting daring strategies even at high stakes stages and if he can bunker rush Squirtle in the deciding set of a Code S final, he can surely throw a bunch of factories against, arguably, lesser opponents.

Said “lesser opponents” are the final ingredient that makes this wish so tempting as they are, as it happens, among the most famous and beloved European competitors in StarCraft. Regardless of if you’re a fan or not, seeing Grubby or Ret, or HasuObs playing and potentially beating a meching MVP is a prospect one can indulge in.

Chances of this happening: Slim as MVP will likely stick to bio pushes against the Protoss and to bio/mine compositions against Ret just to be sure he can defend his crown in the playoffs.

2. Stephano and Naniwa get paired in the quarter finals

There’s been a lot of talk about Naniwa becoming the new sheriff in town following Stephano’s retirement this month. And with good reason: The Swede has had outstanding performances around the block and although he was robbed from championships, the silver of DreamHack Stockholm and the bronze at MLG Spring Championship speak in Naniwa’s favor.

At the same time we know Stephano wants to go out with style and even if he doesn’t end up winning WCS Europe, playing (and winning) an entertaining series against the biggest pretender for his throne will be a special treat for StarCraft 2 aficionados. Plus, you can’t go more European than this particular match-up, can you?

Chances of this happening: Slim, because statistics is a bitch. Even if we’re to assume that both Stephano and Naniwa make it out of their group, one of them will have to be first and the other one second and they will still have to rely on the luck of the draw. A Bayes calculation with the condition of both players advancing says that’s an 11% chance.

Bonus wish #1: Mvp and MMA paired in the QFs just so we can see an old rivalry return in HotS
Bonus wish #2: Lucifron and Vortix not paired together because come on, again? Really?

?
3. Americans survive their own circuit

We’ve often criticized the no-residency rule of WCS on these pages and have used the American circuit as a convenient example but, as we can see, it’s a problem that persists for a second season in a row now. The home-turf contenders have grown fewer (to nine down from sixteen) and once again there are only two of them in the Ro16 with their prospects of success looking grim and the possibility of the American viewership not having a player to associate itself with in the playoffs is very real.

Thus, wishing for Scarlett and Minigun to somehow make the jump into the quarter finals is the most logical thing to do, regardless of where one’s affections lie. North America has been dying to put itself on the competitive StarCraft map for quite the long time and excluding Miss Hostyn, it hasn’t gotten any luck doing that. And while we can bypass continent’s mishaps at premier international events to where the elite of the scene flocks, some degree of success at WCS America is simply necessary, if only to not have the title of the circuit sound stupid.

Chances of this happening: Big for Scarlett as her group is actually very beatable. Slim to none for Minigun as you can’t beat Taeja in PvT and it’s near impossible to recover from 0-1 in this particular group. 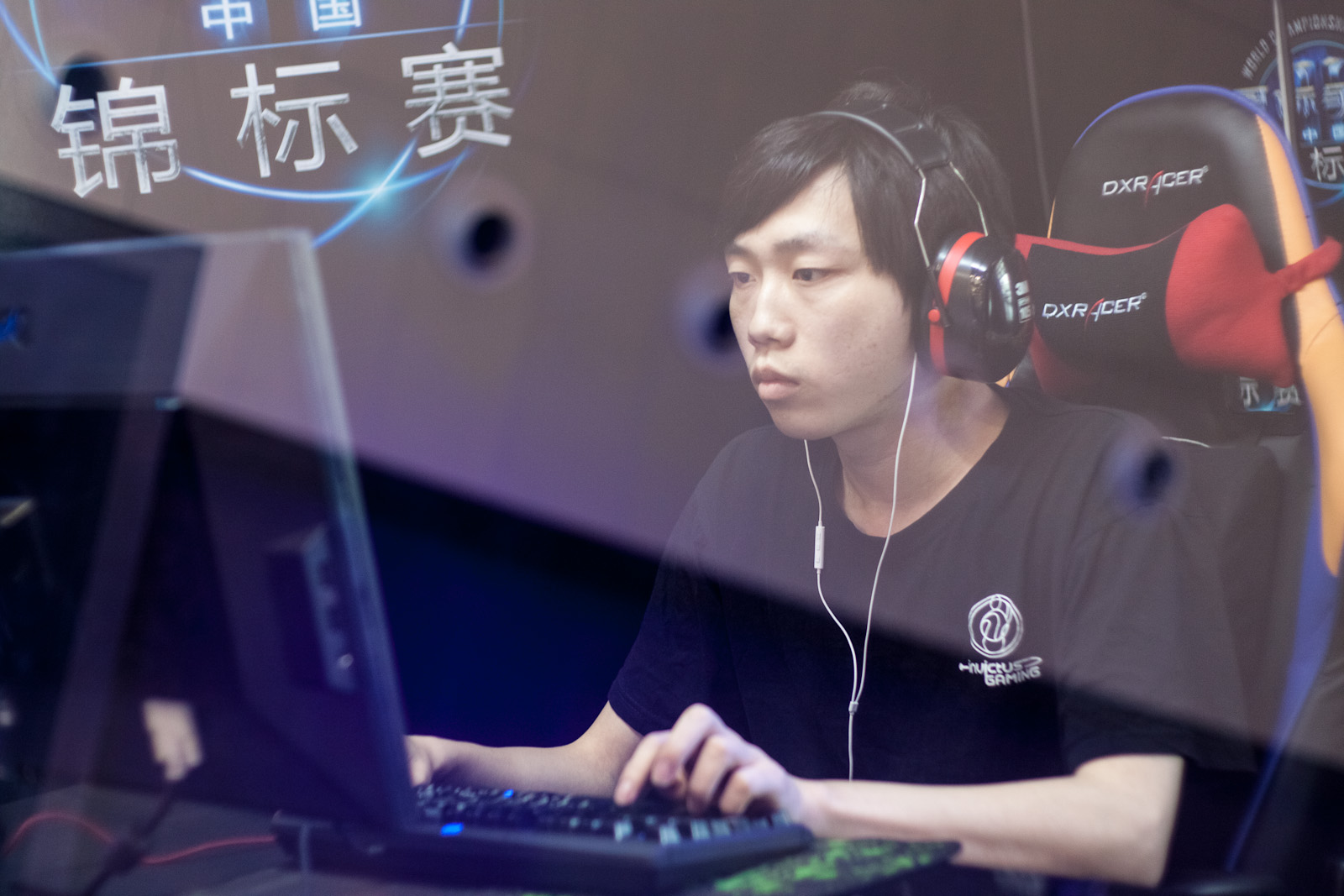 Ever since WCS started, Chinese players have been treated in the roughest possible way. None of them were able to make it into S1 Premier, largely due to the organizational problems around the qualifier process. Later on, having reached Challenger league at least, none qualified for S2 Premier from the bracket stage and had to play the last chance group stage to win their spots.

Then there were the visa issues which almost barred MacSed and Jim – the two out of four Chinese players who reached the Ro16 – from making use of their rightfully earned spots. Jim in particular was forced to forfeit the IEM Shanghai in order to fight for the right to travel to USA and even then did he have to wait until yesterday before learning the embassy’s decision. MacSed also had to try twice and the danger of him missing the Ro16 was equally as real.

So now that Jim and MacSed are officially attending the next round how about a little justice? There’s nothing wrong in cheering for players who fought not only through tough opponents but also administrative and organizational obstacles. Just as there’s nothing wrong in wishing for a flag which we rarely see compete internationally to come on top of the well-known Korean powerhouses.

Chances of this happening: Unfortunately, there’s way too little information and way too many variables to make an adequate assessment. Their attendance was confirmed only recently and they’ve been through a lot of hardships so there’s not only the jetlag they must fight but also their mentality and the fact that their opponents are way more prepared than they are.

5. WCS America steps up its production

It’s no secret or wild statement that WCS Europe surpassed its American counterpart in terms of, well, everything. Viewership numbers and stories aside, the production delivered by ESL was simply outstanding and the atmosphere in the European studio was unmatched by what MLG delivered last season.  From WhiteRa playing bartender, to the flawless hosting of RedEye, to MC and Apollo the weathermen, following WCS Europe was sheer pleasure. It was entertainment in its purest form even during the downtime between games and this is what WCS America needs to achieve, starting this week.

Fortunately, NASL have grown and learned since the infamous days of the “NASL sound guy” and they have long hours of footage to watch through to identify what they should and shouldn’t do.

Chances of this happening: Big because of the previous paragraph.