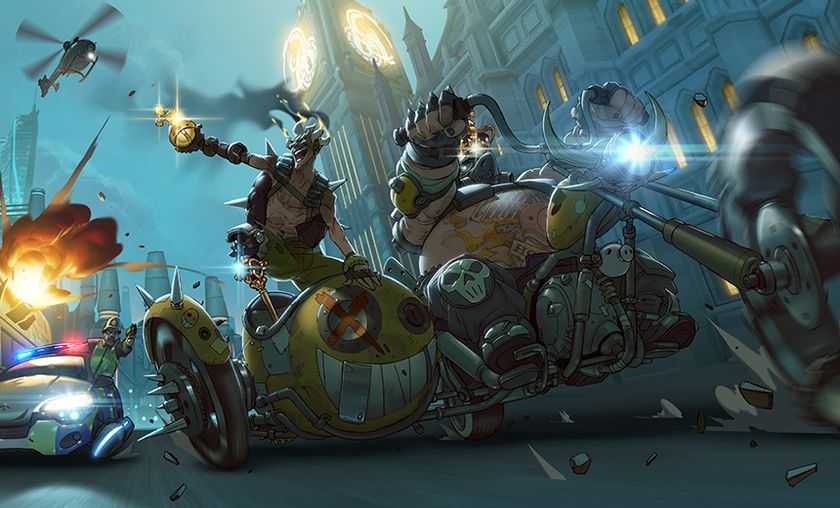 What We Know About Efi Oladele, Doomfist and Numbani's Recent PTR Changes

So will we get Efi as a hero, or will Doomfist be revealed after all? We say, why not both?

Far away to many of us, but still very much relevant, was the Oceanic Summer Series. The ANZ showed their competitiveness, with as clear victors Fusion Girls.

The February Monthly Melee showed the difference between the scene that has been growing over the past months, and the level of experience and skill that comes from being a top team since Closed Beta.

Just like last edition, OGN APEX's next phase included a process that allowed the group winners to pick their opponents.

Have no fear, Bastion is here! Alternatively, maybe focus on the Arcade for a while. We don't quite know what the impact of the latest series of changes will be, but you can be certain the Server Browser will allow you to pick whatever kind of game you want to play.

Season 4 has begun, with a short list of changes

Shortly after Patch 1.8.0 hit, Season 4 also kicked off. While the Eichenwalde gate change will be a difference, one major change should prevent a lot of frustration.

After a few weeks of the Bastion rework being on the PTR, it was patched in. Time to take a look at his new kit, joined by some community members.

Interview with Rogue's aKm: "a new adventure begins, and the future looks bright!"

One of the original members of Rogue, aKm, sat down with Pesto to discuss their move to Las Vegas among other things.

Last week it was announced Minstrel left the active roster of Team Liquid Overwatch. Later it was also shared that 17-year old shadder2k has officially joined the roster

Who would you like to see as the new hero?