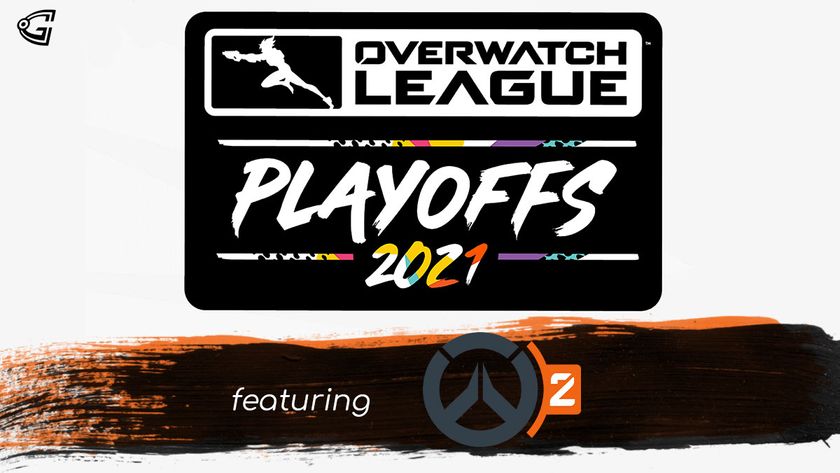 Overwatch 2 to be previewed during the OWL Grand Finals

The exhibition match will showcase the new game, plus new looks and feel for Sombra and Bastion.

Overwatch has just shared on social media that they will be revealing some new updates on the long-awaited Overwatch 2. Specifically, a preview of the new game will be played as an exhibition match during the upcoming Overwatch League Grand Finals on 25 September.

The successor to Blizzard’s hit FPS title was announced way back on 1 November 2019, and only now fans can actually witness how the game will look after the long development period. Fans can expect significant changes in the hero’s designs as well as playstyle. Two of the heroes – Sombra and Bastion – will be previewed during the exhibition match.

Jon Spector, the Overwatch VP at Blizzard confirmed that the players that were eliminated from the playoffs in Hawaii, where the event is happening. Those knocked out pro teams will be the first to playtest the new game, so that they will not become a distraction to their competition.

We should be expecting more information on OW2 to come on 25th of September, so stay tuned to GosuGamers for more updates and news.

Are you excited to see Overwatch 2?

Finally, yes!
Thank you for voting!
I'm in two minds over it now
Thank you for voting!
Sharil “memeranglaut” Abdul Rahman
He dabbles in Esports, checking out what's new and hip with the industry. Outside of Esports and gaming, he likes Japan. Ijou. Check him out at @SharilGosu
Share Tweet
9 people reacted to this post

Dallas Fuel breaks the cycle of misery in the May Melee