Maelk: 'I have no intentions of returning to play' 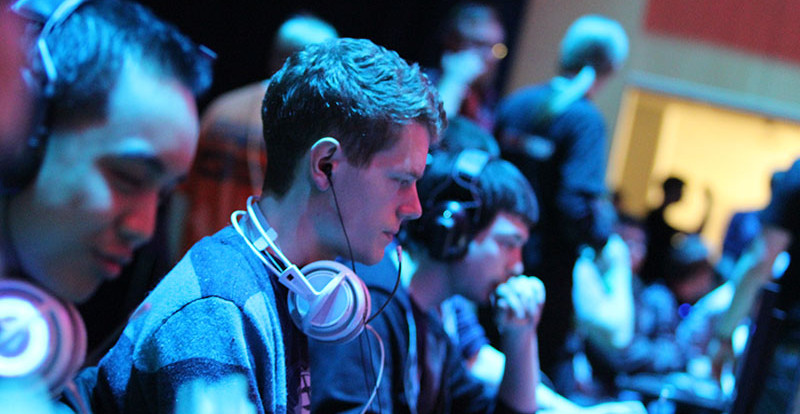 In an interview with Gredival from Evil Geniuses, Maelk talks about EG's performance in the past few months and how they are trying to cope with it. They also discuss his new role as the coach for the team and Fear's role as the absolute captain and only in-game decision maker henceforth.

Every team has a different inner dynamic, and delegation of certain leadership duties is common amongst professional teams especially in light of the well-documented stress that comes along with serving as Captain. You have previously commented when you first joined EG you believed you and Fear could work together effectively in a way that utilized both of your strengths in leadership and strategy. Can you elaborate on differences between your and Fear’s leadership styles, and how you two worked together to manage the team?

My goal is to help the team as much as I possibly can and have them draw on all my strengths both inside and outside of the game. I hope to re-establish the teams’ reputation as one of the very best in the West and take down a major LAN-title or two. Nothing would make me more proud. I won’t limit my workload to just coaching, but hopefully also branch out to areas of eSports.

How big of an impact will positioning shifts have on EG’s team’s drafting moving forward? Will the team aim for flexibility in drafting, as we’ve seen occasionally with Fear reverting to carrying on heroes like Sven, or try their best build a comfort level in roles?

I think Fear will be looking to keep the roles as they are and not change things around too much. It’s always possible to change a role or two in a game, if the picks allow or call for it, but generally speaking it’ll most likely be a matter of permanent fixtures. Drafting can remain flexible despite fixed roles; it’s all in how you do your strategy and execute your lanes.

Many had criticized you as being over the hill, but you let actions speak louder than words with your play during the G-1 qualifiers, especially on Jakiro and Bane. Will you continue to play as a stand-in when necessary, or is this really it for playing competitively?

This is definitely it for me in terms of playing. I won’t leave out the risk of me having to stand-in for a game or two in the future, but that would solely be like a last resort. I have no intentions of returning.

The full interview is available on Evil Geniuses.