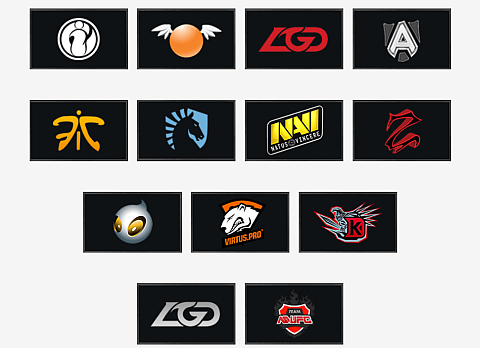 Two more teams, one from the East and one from the West, will qualify through the qualifiying stage. The 16th slot will be saved for wildcards. With all the announcement going on, it can be hard to follow on what has happened with all the other tournaments going on. T

Therefore, Gosugamers is proud to present you &quot;All we know about The International 3&quot;. This article will serve as a short recap of what has happened during the past week when Valve periodically dropped information of the prestigious annual event. We have also made a prediction on which eight teams will be invited to the qualifiers. Besides that, we also had an interview with the new invitees, Litt-Binn 'WinteR' Chan and Braxton 'Brax' Paulson.