Team DK China 3
Team DK is a Chinese Dota 2 team founded in 2010. They're considered as one of the best teams coming from China and the whole of Asia. They were the home of legendary Chinese players back in the DotA days. However, today the roster is a mix of some of the top Asian players being lead by non other than BurNing.
Notifications 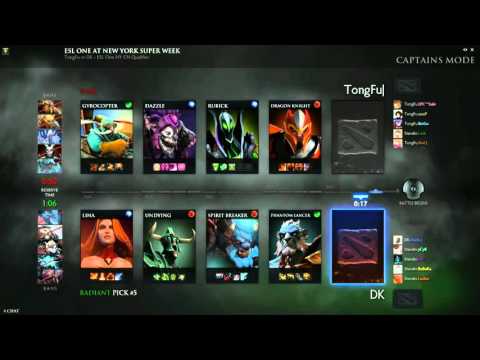 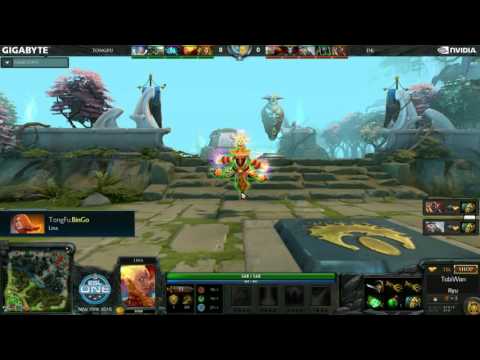