Orange Esports Malaysia 0
Orange is a Malaysian eSports organization which was founded on July 2011. Their Dota 2 squad has been on the top of SEA scene ever since they made their first step into the Dota 2. The most notable result of this team was a third place at The International 2013 were they've absolutely dominated many favorited teams.
Notifications 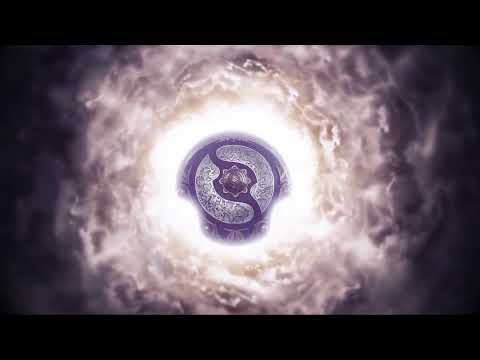 XC
Mski.Dota2
vs
Malaysia
Orange
The International 2014 - Qualifiers - Tiebreakers
17 May 2014 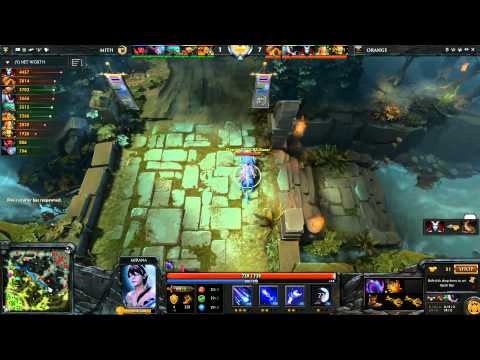