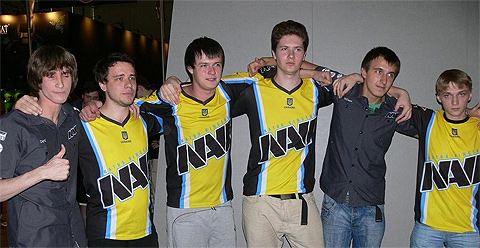 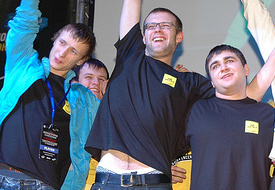 The International champion Natus Vincere with team skipper Clement "Puppey" Ivanov will be going head to head with Vladimir "plzgogame" Anosov's DTS for a $3,000 USD prize in a showmatch series in the Mega Khimki shopping center.

The showmatch series is a part of the TECHLABS CUP RU 2012, and will exist of a best-of-three match. The embroilment between the two Eastern Europe regents will kick off on March 18.