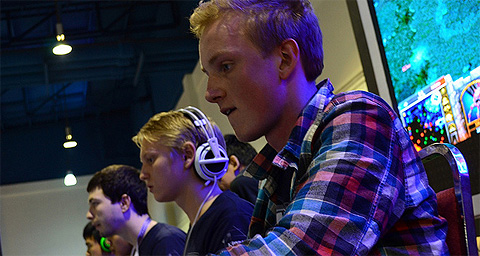 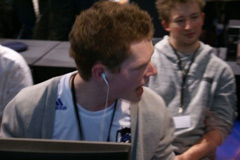 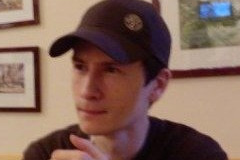 Evil Geniuses, who are yet to score a winning title in Dota 2, have officially added the widely accomplished former MeetYourMakers team captain Maelk to reinstate 'the Devil squad'. With Fear and Maelk both in EG, the core of the very successful MeetYourMakers squad is now reunited.

The American organization also confirmed the signing of the Croatian Lacoste who, just like his newfound team-mates, has a history in the legendary MeetYourMakers quintet.

The sign-ons follow after the leaving of Per Anders "Pajkatt" Olson Lille (to eXperience) as well as Jimmy "DeMoN" Ho taking an "official back-up" role.