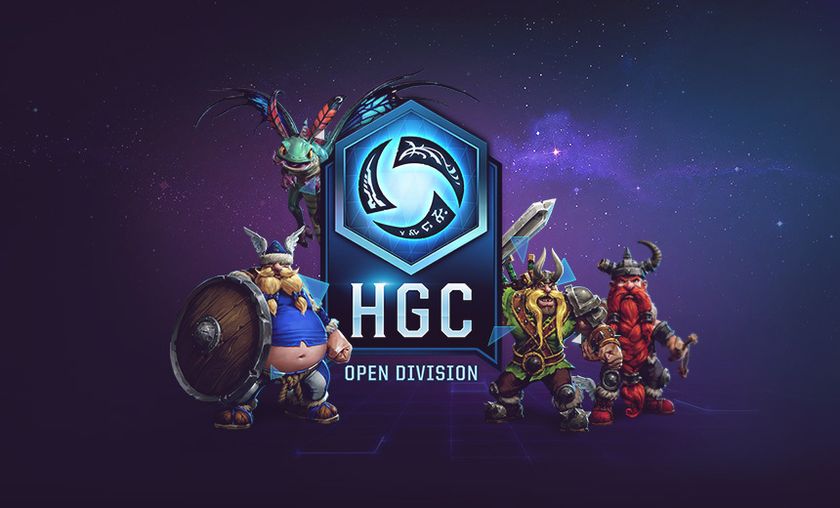 Team Leftovers back on top of the European Open Division

Bushido e-Sports actually didn’t make it to the semi-finals in this cup. Actually they didn’t even make it through the first round as they lost in three games to Team Easy.

In the first part of the semifinals, Schiesseisen faced against Team Easy.

Schiesseisen took a close game one barely leading levels the whole game, while they drafted Stitches with burst damage from Alarak and Greymane the hooks just weren’t accurate and rarely had enough backup damage.

Into game two, Team Easy attempted Stitches again with a double support which Schiesseisen attempted to mirror with double tank and double support but it just wasn't enuogh to clear clear the skeletons better on Infernal Shrines. The experience lead was outstanding most of the game and Schiesseisen advanced to the finals.

On the other side of the semifinals, Team Leftovers took on Run it Down.

Tied 1-1, Team Leftovers went with a tricky composition drafting Lt. Morales and Xul, two Heroes we hardly see in the meta anymore. Overall the tiebreaker was extremely close, but thanks to a strong push along with a boss pickup, Team Leftovers were able to advance to the familiar position of the finals.

With Team Leftovers up by one game, Schiesseisen looked to keep the pressure up. Experience was neck and neck the entire game and thanks to one single strong team fight Shciesseisen took four kills, two acmps and a boss as they creeped up on level 20. As they ignored the gem turn in on Tomb of the Spider Queen, they put it all in on the core. While Leftovers put up the defense killing the boss and even ALL members of Shiesseisen, a clutch Pulse Bomb from Tracer as she died was just enough to take the win and tie the series.

As they moved to game three it was, of course, just as close as any others as these are two of the best teams in amateur European Heroes. That was, until Team Leftovers reached level 16. Schiesseisen lacked any global heroes while Team Leftovers took double tanks with Dehaka and Stitches. Yet again it was down to one single team fight that made all the difference. As they reached level 20 Team Leftovers completely wiped Schiesseisen, took the Dragon Knight and raced the death timers to the core.

With that, Team Leftovers have sky rocketed to the top spot, dethroning Bushido e-Sports.

Run it Down chose to forfiet their third place match, meaning Team Easy locked in the third place spot in this cup and eighth place overall in the standings

As this is the third cup, we're starting to see how the meta is forming in this second phase. We've already seen a lot of Stitches, but teams are starting to form compositions with Stitches, but without the combination of Malfurion. Greymane is also starting to see more play, as amateur players have seen his success in the Premier League. We're seeing more Malthael picks as well, a hero that has been out for a while now and seems to slowly be finding a spot in the meta.

Feel like you're missing out in North America? The third North American Open Division Cup starts next week and registration is still open as well!