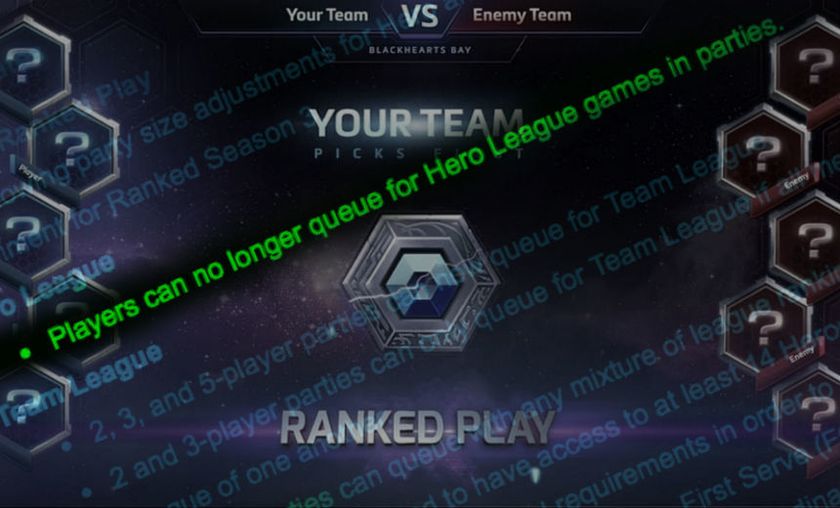 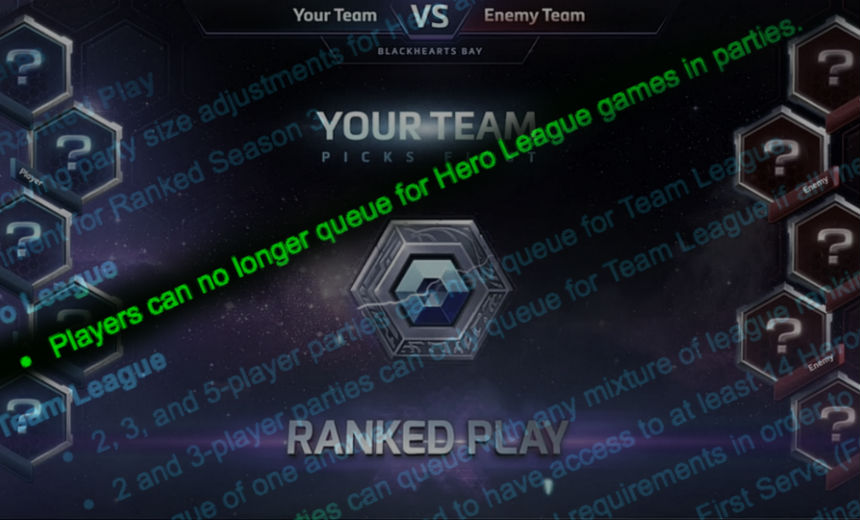 Hero League and ranked play have been changed many times, but solo queue only has been a long, long time coming. Diversify your hero pool, understand your role, and start the next season off right!

Whether you are desperately spending the next 2 days trying to get Master rank for the sweet mount, or just barely trying to get out of Platinum, the big news about ranked play effects us all equally.

Players ability to climb the ranks Hero league has always been a mixed bag, but after the 14th, there will be no more excuses. No more stacked duo queues, no more smurfs creating imbalanced low ranked matches, and a no more stray Cho'Gall duos that, win or loss, are likely having a lot more fun than whatever solo queue players were in their game.

The 3rd seasons represents a bold departure from Heroes of the Storm's team-centric "play with your friends" attitude. Solo players are no longer a problem that matchmaking must account for and, as a result, personal MMR and skill level will be the only factor in determining whether or not someone rises in Hero League. It was already possible for skilled players to carry their team, but in a world of only solo queue, it becomes even more likely.

Only time will tell if this change breathes new life into Team League so, for now, here are some tips to make your new solo queue experience the best it can be:

Are you excited about the new solo queue Hero League?

Ragnaros: An in depth guide so far