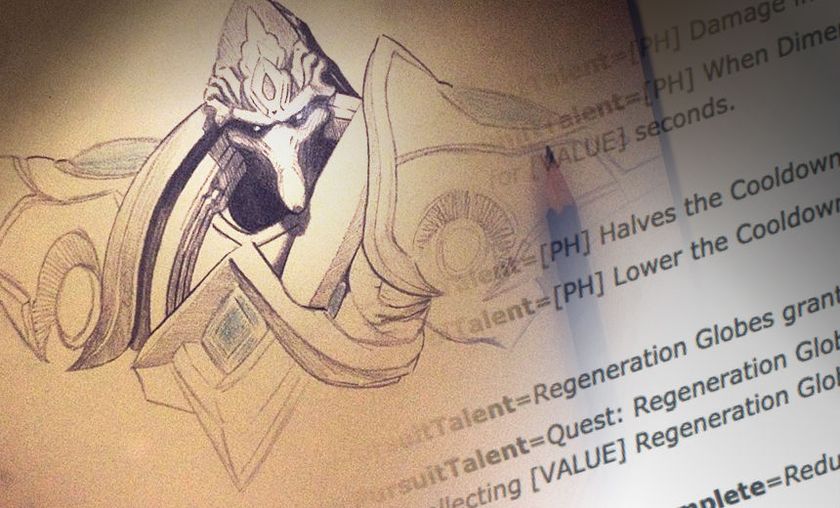 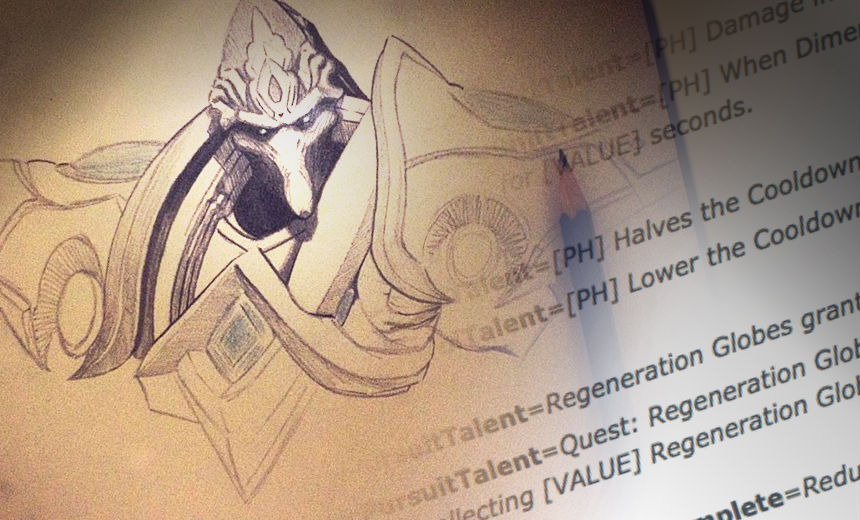 Sketch by ThomasChaseWhitney
Tassadar has always been a relatively high tier hero. His utility is almost always useful, but this potential rework looks to make himinto a true High Templar, not just a shield bot.

As usual, rogue data miners prove that not all heroes wear capes.

In this Reddit thread, Reddit user Ikdeath shared a huge list of Tassadar talents that appear to be the result of a full hero re-work. There were a few Diablo changes as well, but we have known about an upcoming Diablo rework for some time now.

Tassadar, on the other hand, comes from left field. The iconic high templar has already carved himself a popular niche in competitive play, and his shielding capabilities are extremely effective when paired with mobile heroes that can't rely on traditional healers to keep up with them.

Tassadar is already a "good" hero, so why the rework? If you take a look at some of these potential talents, it becomes clear:

“
Power Shift: When Dimensional Shift expires, all damage you deal is increased by [VALUE]% for [VALUE] seconds.

These are just some of the talents that MAY be included in a Tassadar rework and all of them sound really fun. They allow Tassadar to deal increased damage in a way that is unique to Tassadar. These talents would help seperate a master Tassadar player from just a good one, which is an awesome trend we are seeing with support hero re-works.

The Tassadar hinted in these talent reworks sounds like a powerful High Templar and creates a more dynamic hero. We can't confirm if any of these talents are real (as it is just a data-mined rumor) but we sure hope they are.

Does Tassadar need a rework above other heroes?

Post game Ballistix: "Our opponent was desperate that fight ... we think that made them win"