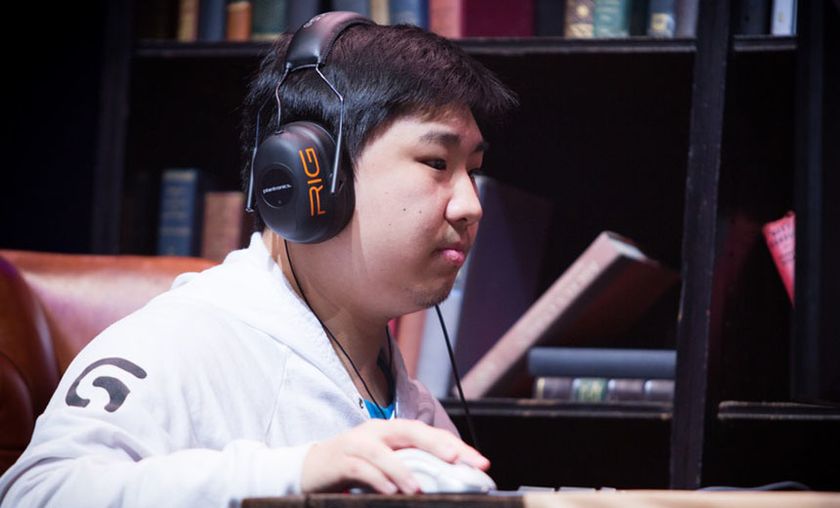 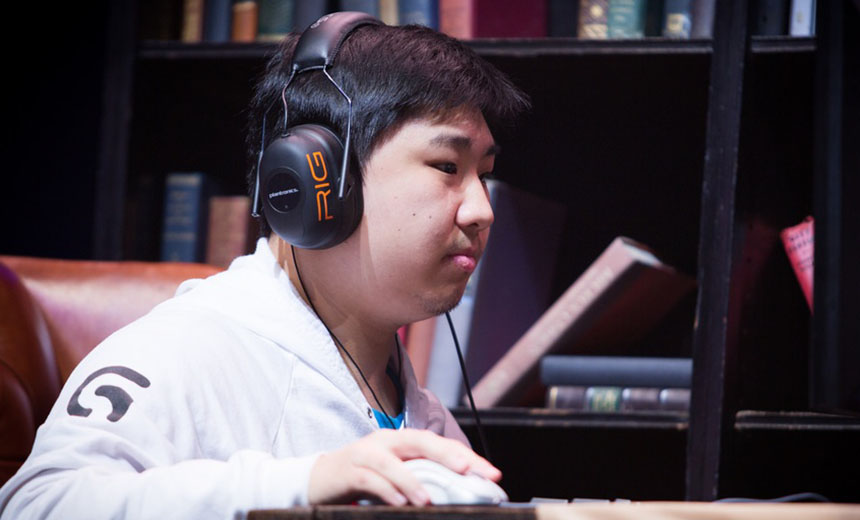 The first ever SeatStory Cup champion leaves the team that has been his home since 2014.

With many good results in major tournaments to his name, including first place at SeatStory Cup I, silver from Viagame HouseCup #3 and top four at 2014 DreamHack Winter, Cong “StrifeCro” Shu is one of the most decorated players in Hearthstone. For the last few years, he’s also been one of the pillars for Cloud9’s Hearthstone team, alongside another old-timer in Aleksandr “Kolento” Malsh.

Now, StrifeCro is donning another jersey, that of Phoenix1.

Hearthstone is only the third discipline that Phoenix1 are exploring. The relatively new brand was founded in May 2016 with League of Legends as its primary focus and by 2017 the team clinched the bronze in the NA LCS Spring Playoffs. Phoenix1 also support a two-man Super Smah Bros team with Gavin “Tweek” Dempsey and James “Duck” Ma.

According to the official press release, future expansion of the Phoenix1 Hearthstone division should be expected.

“This is the first expansion for our organization into Hearthstone, and we plan to build around Strifecro as future opportunities arise. We’re happy to have such a veteran of the scene joining us, and we’re looking forward to becoming a part of the Hearthstone community.”

Although not as active in tournaments as before, StrifeCro has still put good results recently, including a 7-2 run through the swiss stage of DreamHack Austin, where poor tiebreaker scores kept him out of the playoffs, and a top 8 finish at ONOG PAX South Major at the start of the year.