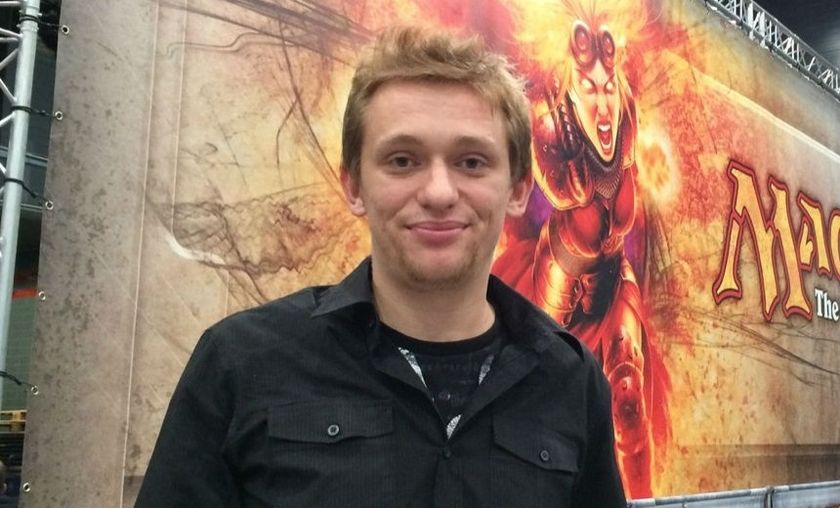 Here are the 16 players to compete in the WCA EU Qualifiers for the €12,000 main event

If last year is any indication, World Cyber Arena 2015 will be one of Hearthstone’s biggest events of 2015. These are part of the European players that will compete for further seeding.

Although there’s little information yet about the WCA main event in Yinchuan, China, the qualifiers which were already held promise a grand competition. Split into five stages, the extensive qualifier process is to determine the 28 players to travel to China in December this year for what’s likely to be a massive prize pool. Last year’s edition of the tournament featured $190,000 in prizes, making it the second highest-paying Hearthstone event after the World Championship.

Different qualifiers for each region are being held. In China, the “Pro Qualifier” selected 32 players and tested them through group stages and brackets before determining the top four in Lovelychook, Nightwalk, Season and Blue. Around the same time, ESL held the NA Pro Qualifier ultimately sending Zalae and Amaz to the grand finals.

Now, it’s time for Europe’s finest to shine. The Pro Qualifier for the old continent will start with 16 invites in a single elimination bracket. The top four will advance to the main event in Gamescom, vying for €11,500 in cash and three seeds for the main event.