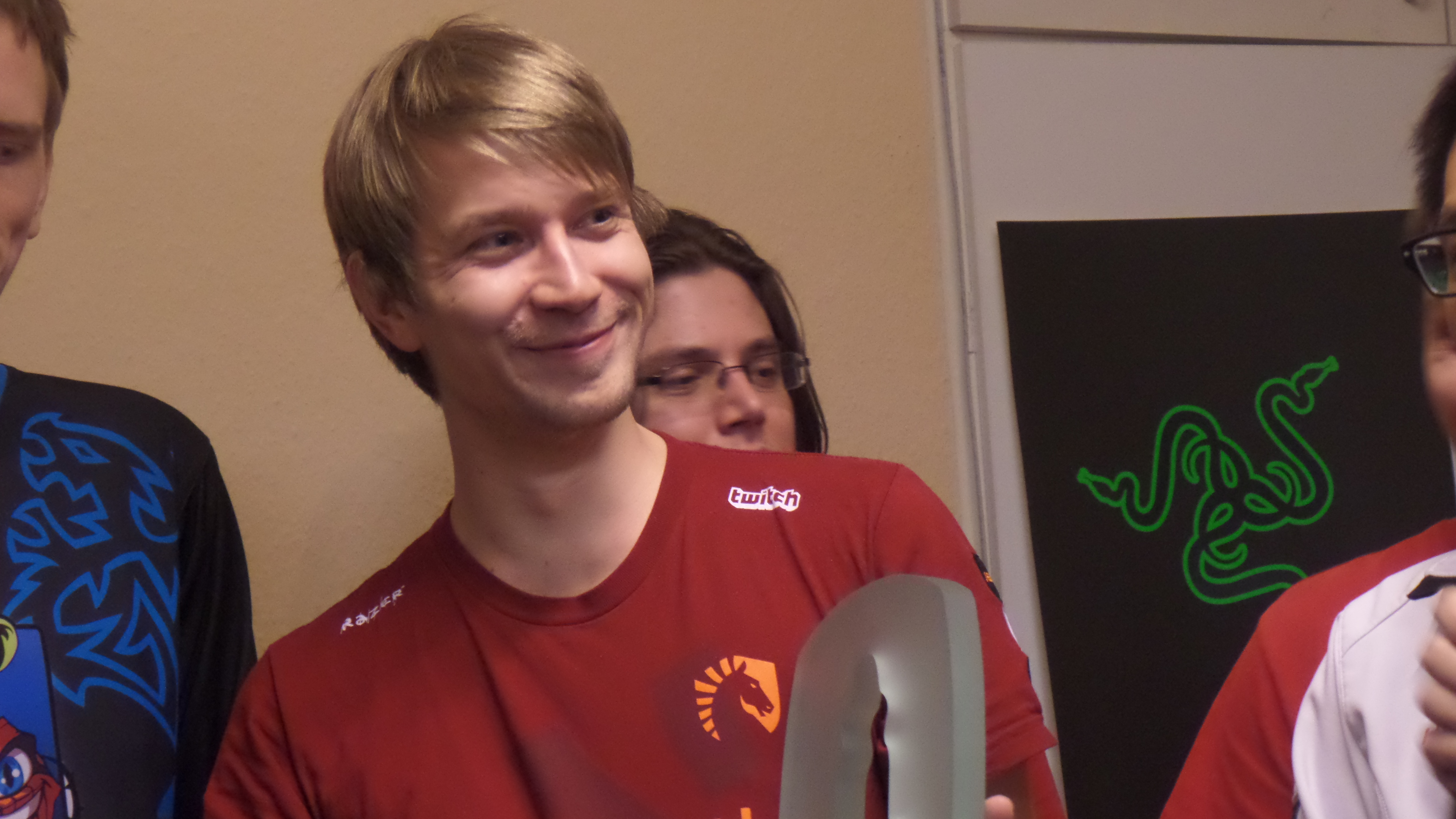 It was an undefeated run for the Team Liquid Finn as the pummeled through both group stages with a 2-0, packing victories over ThijsNL, Gaara, Sjow and Theude. The quarter final drawings paired him with Worlds #1 player and HouseCup champion Kolento, a series which became the highlight of the tournament. The two aces fought for seven games, trading set for a set, until Savjz was put into an unfavorable Handlock versus Hunter match-up. The victory came after the Finn dropped [card]Loatheb[/card] just before Kolento top decked his second and would-be-lethal [card]Kill Command[/card], giving him one more turn to live - enough to finish the Ukrainian.

The semi final had Savjz play against Xixo in another thriller, this time a six-game series. Once again, the series went set for set until Savjz was only down to his undefeated Shaman, a choice that didn't betray him once again. Back-to-back wins in games five and six torpedoed Mikkonen to the grand final.

He was met there by Czech underdog Mirrari, who had shown a strong performance in the rounds before. Like Savjz, Mirrari was undefeated in the group stages and had just 4-0'd Cabrix with Priest and 4-2'd his practice partner Theude. Mirrari's Priest even took game one of the grand final and was on its way to double the lead until Savjz's Rogue started doing miracles.

This deck quickly became Mirrari's biggest nightmare as it took one game after the other for a total of five in a row. A sigh of relief later and Savjz walked out $10,000 richer, claiming the Europe #3 position in the rankings.

Curious what Savjz played to get to the cheque. Here's what the champion tweeted right after the event:

My SeatStory decklists. The hunter sucks but it did draw a lot of bans still... pic.twitter.com/SUxqTMAPI5