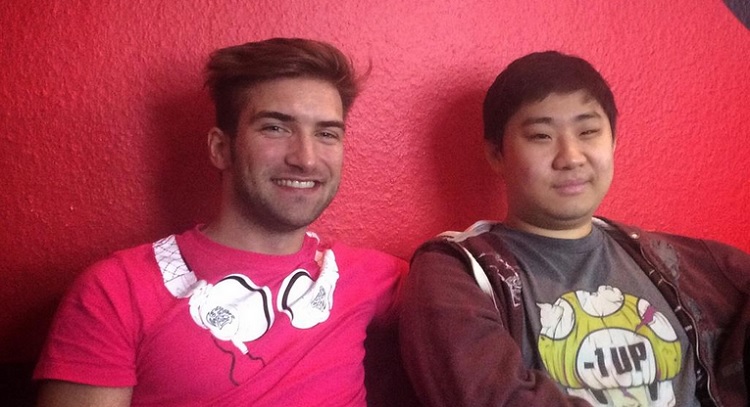 Day two of SeatStory Cup II is over and so is the first group stage as struggling with results players like Lothar and Reynad impress, moving onwards to day three.

The start of day two marked the rise of Lothar as the king of Group E. The Pole has been unfortunate in his recent tournament appearances and was stuck on the bottom of the GosuRankings until a 6-1 run through the group - including a 3-0 against favorite StrifeCro - torpedoed him up. Lothar crusade was spearheaded by his midrange secrets Mage deck, which is so far undefeated 6-0 in the tournament and has sparked several discussion threads on community boards. Shown below, the deck doesn't necessarily offer an entirely new take on the Mage class but is a powerful build nonetheless.

In Group F, another struggling player pulled off a great performance as Tempo Storm captain Reynad overcame Kaldi and Forsen advance as top seed. Second behind him came Cloud 9's Ekop, who squeezed a 3-1 victory over Kaldi in the deciding match, to join team-mate StrifeCro in the second group stage.

As the day came to an end, the pairings for the Ro16 have also been drawn. The show begins at 14:00 CET with Group A of Savjz, Sjow, Theude and Lothar.

Stats-wise, Shaman continues to maintain a high percent win rate, although dropping to 70% from 92% on day one. Just behind him are Hunter and Mage, who both scored a nice climb (Mage particularly went to 51% up from 27%). Popularity-wise, Druid has overcome Warrior on the top with 44%, followed by Mage's 34%. Jaina is tied with Garrosh for the third, leaving Hunter and Warlock just out of the top three with 22% and 18%, respectively, most likely due to the ban system.

For more tournament stats, make sure to visit our class stats page.