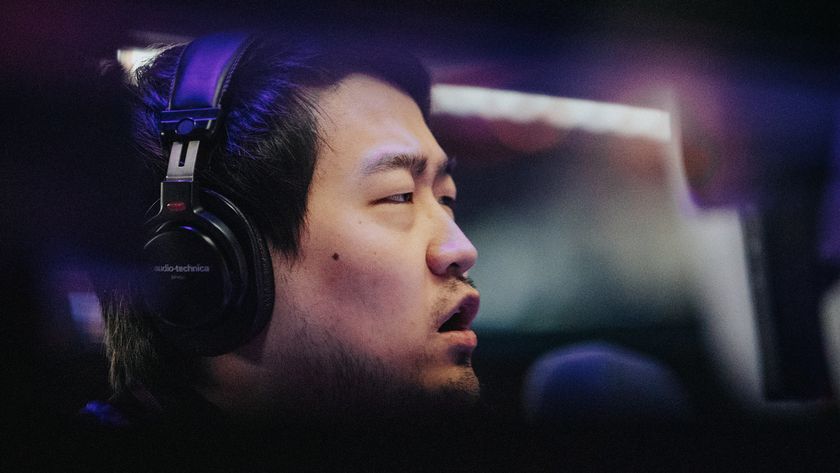 Team Aster has revealed its new roster for the 2023 Dota Pro Circuit season with slight adjustments to the line-up and Bai "rOtK" Fan joining in the coach position.

Team Aster registered this year their best placement at The International. They were the only Chinese team to make it to the finals weekend, finishing in the top 4 after being defeated twice in a row on the Singapore Indoor Stadium stage. They lost the upper bracket semifinals to Tundra Esports, who would go for a perfect upper bracket run to claim the Aegis of Champions, and by Team Liquid, in the lower bracket semifinals.

But, despite their huge improvement, from bottom 4 at TI10 to top 4 at TI11, Team Aster will still start the next season with a revamped roster.

The only change in the team line-up is made in the mid lane. The 27-year-old mid laner, Zeng "Ori" Jiaoyang decided to retire after TI11, leaving the mid lane role free. His place will be taken by Zhai "Xwy" Jingkai, coming from Aster. Aries.

Xwy is far from being a newcomer to the scene. He is in fact just a year younger than Ori and has plenty of competitive experience under his belt, having previously played at EHOME, Keen Gaming, and Phoenix Gaming, before joining Aster.Aries during the 2022 DPC year. He also made appearances at a couple of Minors and Majors throughout his career and made his TI debut last year, with Keen Gaming.

Perhaps one of the bigger surprises for the new Aster line-up is Bai "rOtK" Fan, who returns from his one-year break to replace Zhang "LaNm" Zhicheng in the coaching position.

Will Team Aster become an even bigger threat with rOtK taking the coaching role?