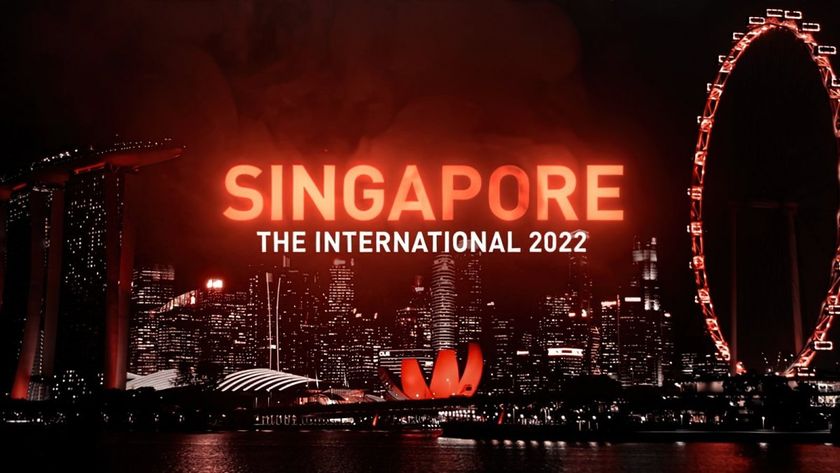 The International 2022 (TI11) which will be hosted in Singapore will have a different schedule than usual. The new Dota 2 patch will be released early in June.

For the first time in the history of The International, the biggest Dota 2 event will travel to Southeast Asia in October 2022. Valve revealed a few weeks ago that Singapore will be hosting TI11, but the exact dates of the event were not revealed with that announcement. They have now been revealed, and as it turns out, TI11 will have a different format as compared to previous iterations of The International.

Historically, The International has had four days of group stages followed by a one day break, and then six continuous days of playoffs starting on a Tuesday and culminating in the grand final on Sunday. But now, it will take place over four weekends – all the four weekends of October 2022. There will also be a total of 30 teams participating, although not all of them will make it to the playoffs.

Typically, a whole new patch is released prior to the final Major of the season, but according to the announcement, the next patch will be Dota 2 patch 7.31d. The patch will be released on the 8th of June and will be ‘larger than normal’.

The Dota team is hard at work on the upcoming Dota Plus June update which includes not only the traditional seasonal refresh, but also several exciting new features and the 7.31d Gameplay Update. Because this update is a larger than normal, it's going to ship a bit later than normal on June 8th.

There is a good chance that the patch will introduce Marci and Primal Beast to Captains Mode, but as it isn’t a whole new patch, it is hard to predict what else will be included in it. There is a possibility that the TI11 Battle Pass is released with the new patch, but that is just speculation. Once 7.31d is released, GosuGamers will have the complete breakdown of the patch.

Do you like the new format of The International?

Yes, it is good to space out TI games and have them mostly on weekends
Thank you for voting!
No, TI is supposed to be back to back action packed days
Thank you for voting!
Siddharth “Gopya” Gopujkar
A Mechanical Engineer who is as interested in the mechanics of DotA 2 as every machine he studies. Pursuing his Master's at the Michigan Technological University.
Share Tweet
208 people reacted to this post