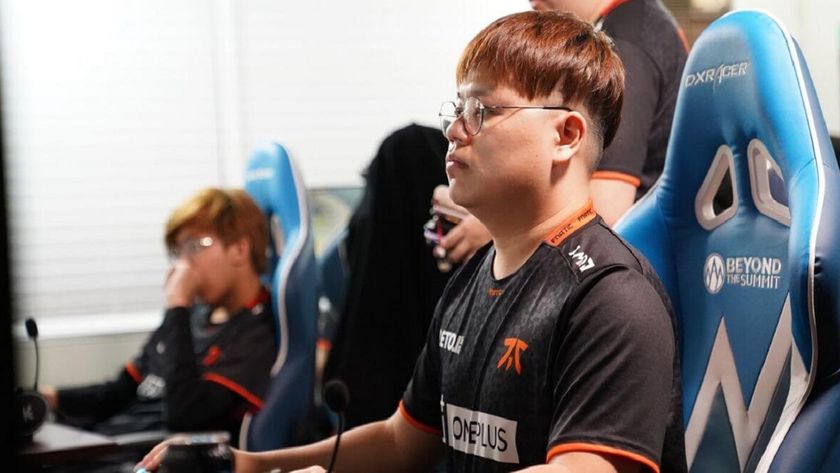 Fnatic benches Moon ahead of the TI10 regional qualifiers set to take place for SEA at the end of June.

Right after their early exit from ONE Esports Singapore Major, Fnatic moved Masaros to an inactive position. The addition of Malaysian midlanner ChYuan, who switched to offlane to join the team.

The changes didn't help them at all. In fact, some would say it had the opposite effect as Fnatic was not even able to qualify for the AniMajor. They took 4th place in the league, being edged out of the Wild Card spot by Execration when they lost the 3-4th place tie-breaker.

Now, just hours after the official announcement for the TI10 regional qualifier dates, Fnatic has made another move.

Moon has been with Fnatic since September 2019 and his release means that he will need to look for a team that is already slated to compete in the regional qualifiers if he hopes to have a shot at TI10.

For now, there is no replacement announced yet. The SEA TI10 regional qualifiers will take place from June 30-July 3rd. Only one team from the region will qualify.

The International 10 will be held August 5-15 in Stockholm, Sweden at the Avicii Arena with a whopping $40,018,195 prize pool on the line. No updates have been made on the possibility of the event having a live audience. The group stage matches will run from August 5 to 8, while the playoffs are scheduled to begin on the 10th of the month and will culminate with the grand finals on August 15.

Do you think Fnatic will be able to qualify for TI10?

Yes, I think they will in the end
Thank you for voting!
Nope, they are struggling too much
Thank you for voting!
Cristy “Pandoradota2” Ramadani
Pandora is a behind the scenes Dota 2 professional Jack of All Trades. When not busy with Dota 2 work, she is out trying to save the world or baking cupcakes. Follow her on Twitter @pandoradota2
Share Tweet
174 people reacted to this post