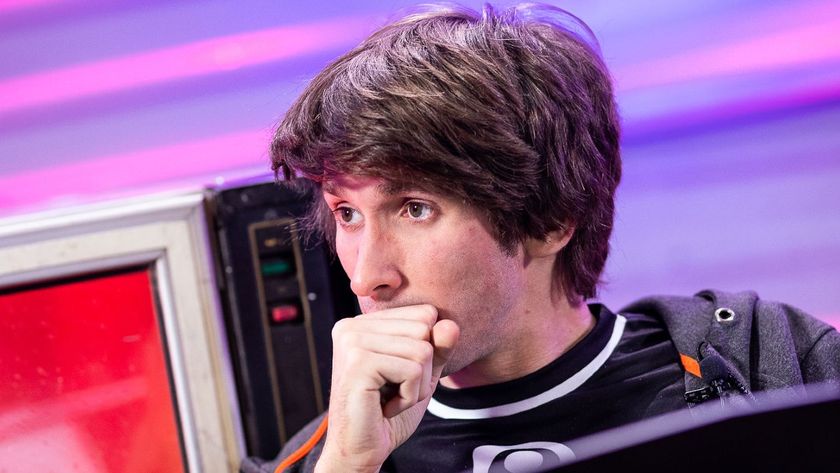 Dendi and co will play in the second season of Dota Pro Circuit (DPC) Regional Leagues despite being eliminated in the first season and losing three B8 members just yesterday.

Following the departure of Rdo, Sexifat and Duster from the team, B8 were joined by

Moving forward, the team will play under the B8 tag, leaving the unsponsored XactJlepbI project behind.

The second season of the DPC Regional Leagues is set to begin on the 13th of April, 2021. The open qualifiers for the CIS region have already been played. The closed qualifiers that will add two teams to the lower division will be held this week between March18th-21st.

At the same time, B8 former carry player

Leonardo “RdO” Fernandes will remain in the CIS region as he joined Spider Pigz. His two fellow countrymen

Sexyfat have already registered for Copa Dota 2 Brazil with a full Brazilian roster.

Will this merger bring more success for B8?