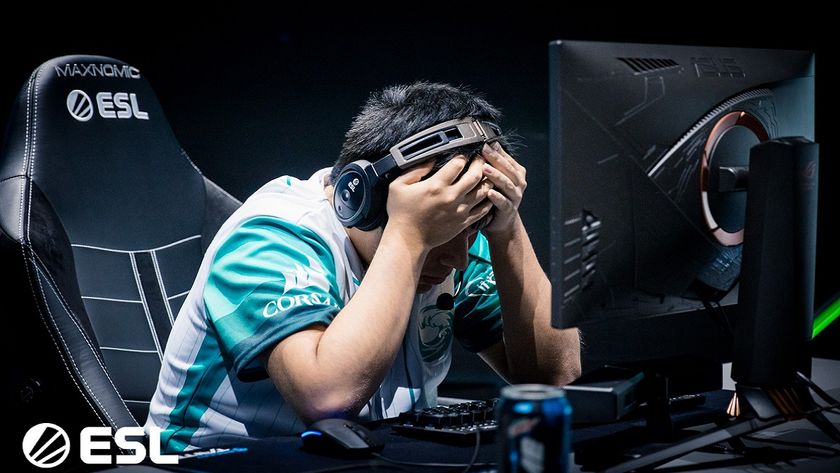 It has been reported that both Valve and ESL have decided to fully cancel the ESL One Los Angeles Major due to the Coronavirus Crisis.

ESL One Los Angeles Major was scheduled to begin on Sunday, March 15th and NA fans were elated to finally have a DPC Major on home soil. Sadly, they will have to wait even longer now.

Shortly after the United States President, Donald Trump, ordered a  travel suspension that would limit the “entry of most foreign nationals who have been in certain European countries at any point during the 14 days prior to their scheduled arrival to the United States.” the event was canceled.

Some teams such as Team Adroit and Team Aster had already been reporting issues with obtaining US Visas. Others are potentially already in the US as bootcamping in the area the week/days prior to the event is not uncommon.

As of now, there has been no official announcement from ESL so it is unclear what will happen next regarding if the event is postponed and rescheduled or is it fully cancelled. There is also no information yet for ticket holders and any refund status or process.

Between March 15-22nd, 16 teams —15 determined via qualifiers and the champions from Starladder Minor were expected to battle it out at Shrine Auditorium in Los Angeles, California for the lion's share of the $1,000,000 prize pool and 15,000 DPC points.

Yes
Thank you for voting!
Nope, thought it would just not have an audience
Thank you for voting!
Cristy “Pandoradota2” Ramadani
Pandora is a behind the scenes Dota 2 professional Jack of All Trades. When not busy with Dota 2 work, she is out trying to save the world or baking cupcakes. Follow her on Twitter @pandoradota2
Share Tweet
525 people reacted to this post 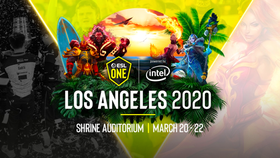