Day 1 of MDL Chengdu Major in the bag

The first day of MDL Chengdu Major is over and the playoff brackets are starting to take shape.

The first day of MDL Chengdu Major saw both TNC Predator and Invictus Gaming go undefeated. TNC had just won ESL One Hamburg 2019 with a monster of a run through the group stage and playoffs, ending with a thrilling five-game series for the trophy. iG has just come off hot from the Summit Minor where they took the title and last spot at the Major where they dominated the entire event, including a convincing 3:0 sweep in the grand finals.

Vici Gaming and Team Liquid also secured the top spot of their respective groups and the first seed for the upper brackets in the playoffs. Team Liquid overpowered Evil Geniuses for a thrilling and surprising 2:1 victory over the revamped NA titans for the spot while VG outplayed and outlasted the rising stars of Alliance 2:1.

A few players have fallen ill but are ready to roll in day 2 with hopes of feeling better enough to see their teams secure upper bracket placements and avoid the brutal best-of-one elimination series in the first round of lower brackets.

The group stage ends today finalizing all of the playoff brackets. No teams will be eliminated. 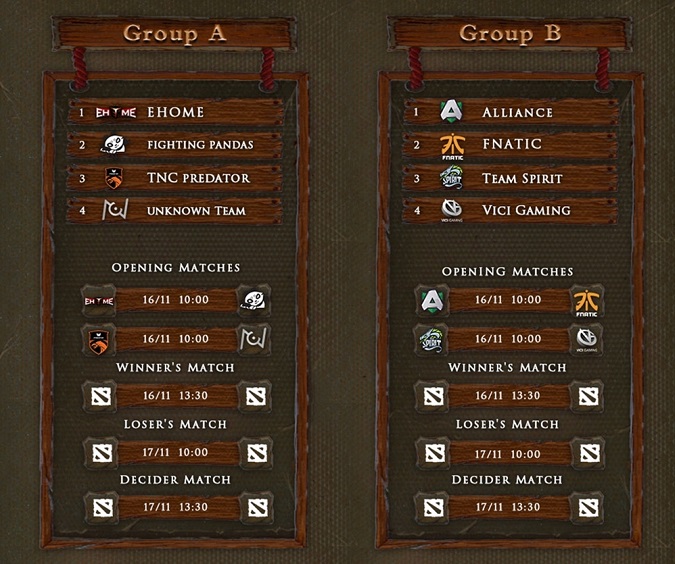 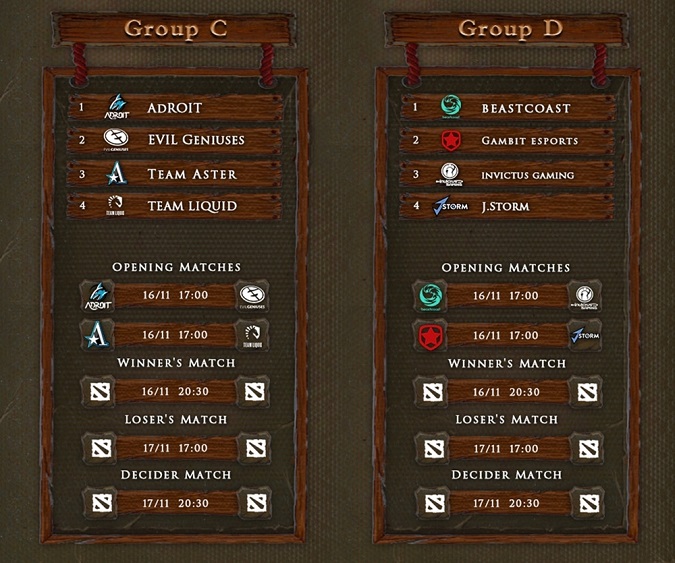 Will either TNC or iG take the title?