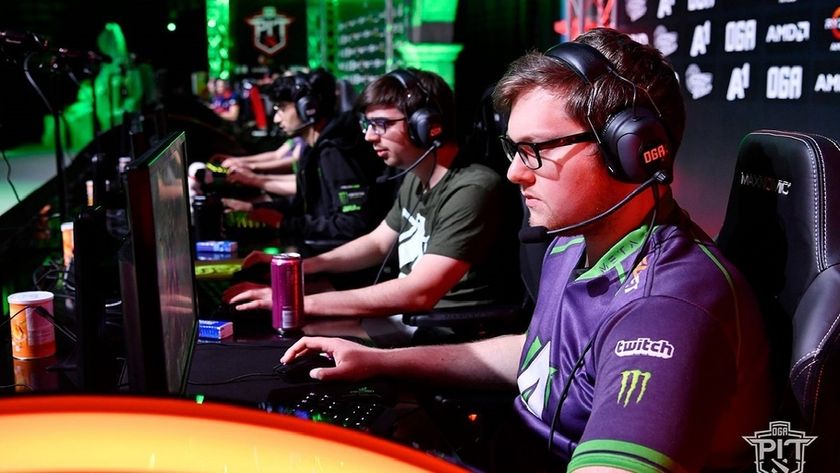 Alliance advanced to the upper bracket finals of OGA Dota PIT Minor and will face off against Ninjas in Pyjamas.

The day started with yet another impressive run from BOOM ID as they cut down EHOME with a clean 2:0 sweep. The first match was only 28 minutes long, but what was more impressive was how RandyMuhammad 'Fervian' Sapoetra decimated EHOME with his 19:0:5 Lifestealer. The SEA team has consistently been showing their growth and cohesion and were able to advance in the upper brackets further.

Alliance has also been showing how much they have found cohesiveness and adapted to playing with Omar 'Madara' Dabachach over the last month. Even when Gambit Esports had control and the lead of the first match, Alliance didn't back down and were able to gain their footing to turn the match into their victory. The second game was sheer dominance by Alliance over Gambit thanks in part to Samuel "Boxi" Svahn's flawless performance on Slardar with a 12:0:12 record at the end.

As both BOOM ID and Alliance sought to avoid the lower brackets, the series against the two were pushed to the limits with a third game decider. Although it took over 50 minutes for Alliance to close out the first match, they did have control and the advantage for the entire game.

At this point, BOOM ID is no stranger to the pressures of a Minor and have already surpassed their previous two Minor last place results. The SEA team struck back hard and in 26 minutes destroyed Alliance.

The third match Alliance closed out the game with over a 47k gold lead after 52 minutes of gameplay and mega creeps. The Swedish team has exercised their patience beautifully this entire run and it has paid off tremendously as they avoid the brutal best-of-one lower bracket series and head into the upper bracket finals.

The action will continue tomorrow, April 27th at 10:30 CEST with the first of five elimination series.

Can Alliance take it all the way to the Grand Finals?

Yes, they can overpower NIP
Thank you for voting!
Nope, NiP is the stronger team
Thank you for voting!
Cristy “Pandoradota2” Ramadani
Pandora is a behind the scenes Dota 2 professional Jack of All Trades. When not busy with Dota 2 work, she is out trying to save the world or baking cupcakes. Follow her on Twitter @pandoradota2
Share Tweet
54 people reacted to this post