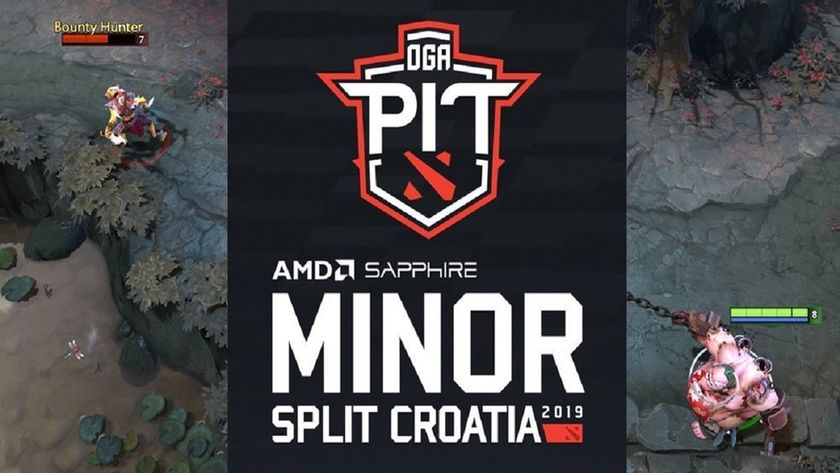 OGA Dota PIT Minor kicks off tomorrow as eight teams battle it out for the championship title and the highly coveted MDL Disneyland Major ticket.

The teams are starting to feel the squeeze of the 2018-2019 season winding down. Points earned are at high values and every win is one step closer to securing a ticket to Paris to claim a much bigger stake of the DPC point distribution.

This might be a Minor, but there is no doubt that Major plays will be made and all teams will be performing at maximum intensity as the eight contenders will battle it out for the lion's share of the $300,000 prize pool, 500 DPC points and the highly coveted ticket to the MDL Disneyland Paris Major. 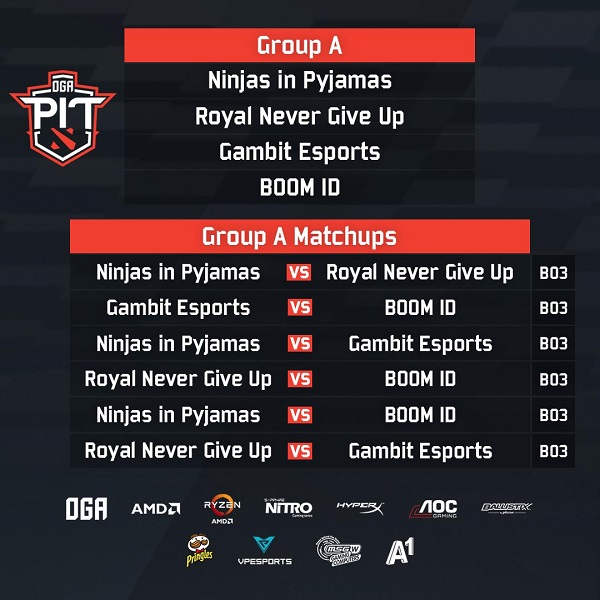 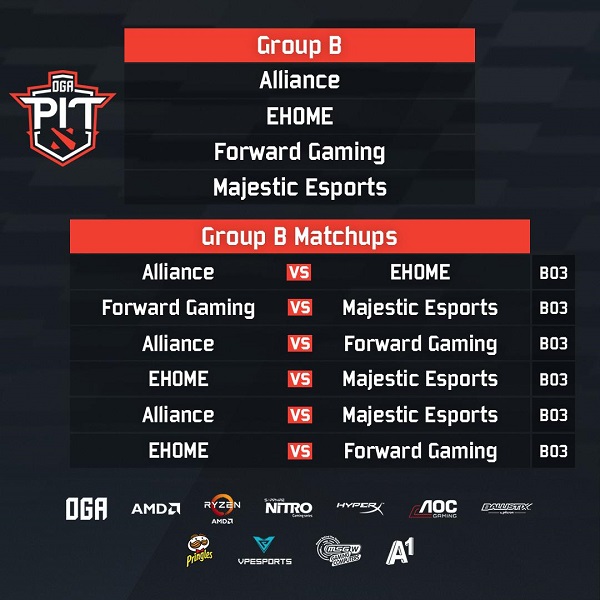 Which group is stronger?