The new Asian Dota 2 league will be featuring a three-stage format where qualified teams will join six of the bigger names in the region in the Final Stage to fight for the lion's share of the $20,000 prize pool. 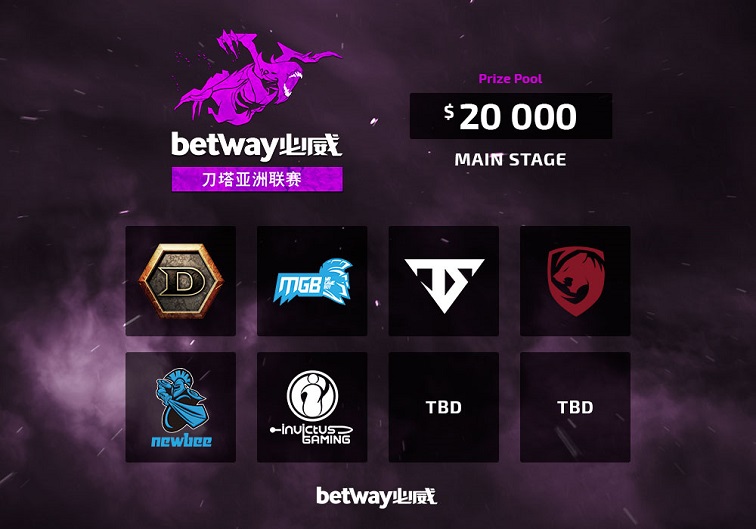 Only four will advance to the Final Stage taking place April 14-20th.

Games will be broadcast in Chinese HERE and Russian HERE.

Do you enjoy these regional battles?

Yes, I love watching just 1 region at a time
Thank you for voting!
No, I prefer international events
Thank you for voting!
Cristy “Pandoradota2” Ramadani
Pandora is a behind the scenes Dota 2 professional Jack of All Trades. When not busy with Dota 2 work, she is out trying to save the world or baking cupcakes. Follow her on Twitter @pandoradota2
Share Tweet
87 people reacted to this post