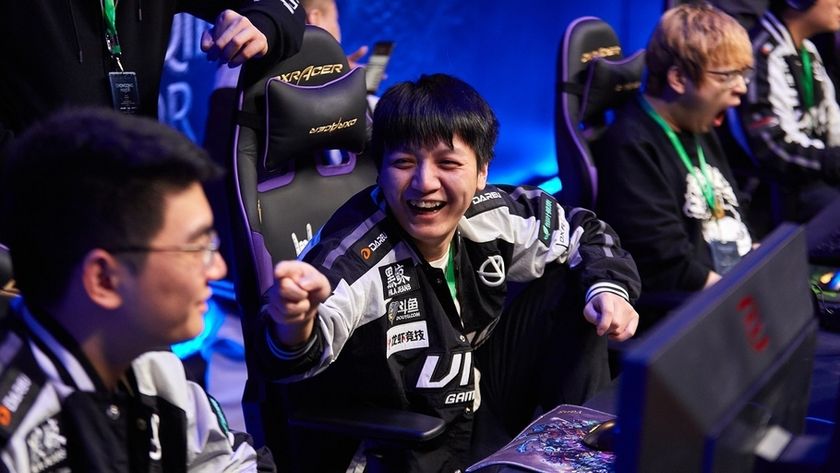 ViCi Gaming and RNG will represent China at the StarLadder ImbaTV Kiev Minor next month.

China was one of the two regions that were given the honor of having two spots at the StarLadder ImbaTV Kiev Minor.

Three teams were directly invited to participate in qualifiers —Team Aster, ViCi Gaming and RNG. One team, Room 310, came in through the open qualifiers. Only two teams would survive the double elimination brackets to punch their ticket to the third DPC minor of the season.

RNG was the first of the two Chinese teams to claim a spot. The rising stars went through the brackets undefeated, sweeping through their opponents. This will be their second appearance at a DPC Minor, their first being DreamLeague Season 10 Minor at the end of October. There, they ultimately took an impressive third-place finish.

ViCi Gaming, on the other hand, had been dropped to the lower brackets in the first round of the playoffs. It was there that they refound their form and swept through the other two remaining teams to stake their claim at the main event. ViCi Gaming. VG played with Sun "Agressif" Zheng in position 3 with Zhou "Yang" Haiyang moving into position 4 and Pan "Fade" Yi sitting out on the bench.

This will be ViCi Gaming's third DPC event of the season, however, it is their first Minor as they had already participated in Kuala Lumpur Major and Chongqing Major. No doubt, their eyes are on the one highly coveted spot at the DreamLeague Season 11 Stockholm Major that will be awarded to the championship team. They currently sit in 8th place of the rankings with a sizeable 900 DPC points.

Eight teams will battle it out for the lion's share of the $300,000 prize pool, 500 DPC points and the highly coveted ticket to the DreamLeague Season 11 Stockholm Major.

Will either of these teams be the champions?

Yes, I think they both have what it takes
Thank you for voting!
No, it won't be either of them
Thank you for voting!
Cristy “Pandoradota2” Ramadani
Pandora is a behind the scenes Dota 2 professional Jack of All Trades. When not busy with Dota 2 work, she is out trying to save the world or baking cupcakes. Follow her on Twitter @pandoradota2
Share Tweet
29 people reacted to this post