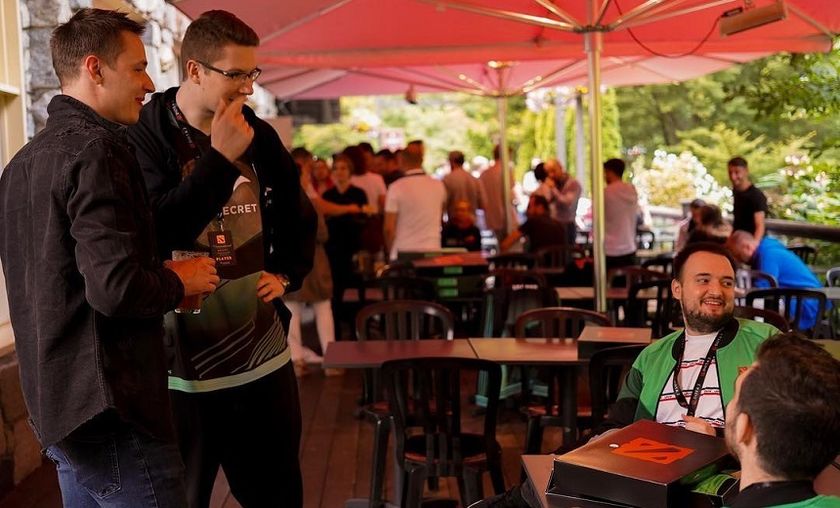 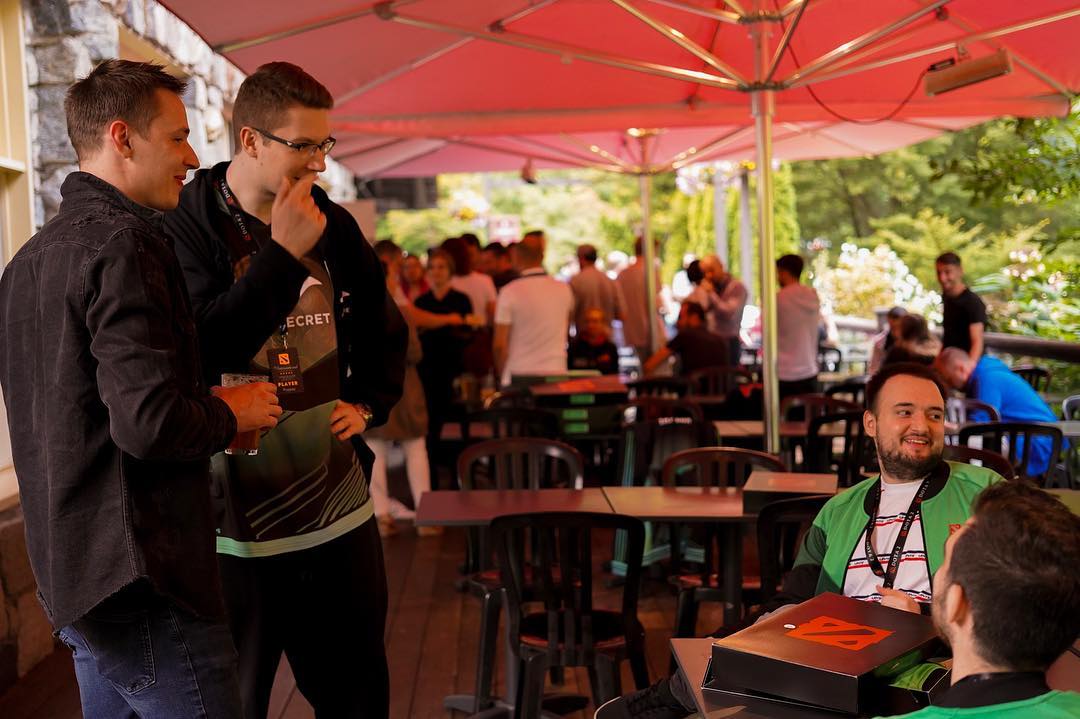 The favorites of Group B conceded games to an unexpected dark horse of the event, while VGJ.Storm surprised everyone by topping the group after the first day of matches at The International 8.

The group stage of The International 2018 started off with a bang, as teams gave us a glimpse of their planned strategies to make it to the top 4 of their respective groups. The TI8 meta is already taking shape, and certain heroes have suddenly jumped into the spotlight as potential most-contested picks of the tournament. Despite the fact that there hasn't been any major patch update, the meta is notably different from that of the last major of the DPC, the China Supermajor and The International 2018 Qualifiers.

VGJ.Storm made quick work of their first opponents, Vici Gaming, taking the series with an easy 2:0 victory. Newbee were able to accomplish the same against TNC Predator, who looked shaky in this first series but would come back to redeem themselves in their next one. One of the most talked about teams after just the first day was Team Serenity, the ultimate dark horse of the tournament who managed to take a game off of both Team Secret and Virtus.pro. The latter are generally expected to come out on top of the groups, but both had moments of underwhelming plays.

Virtus.pro did manage to nab some early points by decimating OpTic Gaming, who many believed performed way below their expectations. The American squad currently sits in the second to last place of Group B, but have plenty of opportunity to recover after their only series of the day, which was against none other than the CIS powerhouse. VGJ.Storm continued to please fans with another 2:0 victory, this time against Team Secret. The first team to qualify from the NA TI Regional Qualifiers were on fire today.

TNC was able to nudge into the top 4 after a 2:0 victory over Vici Gaming, who has been very disappointing in today's showing. Hopefully, they will evolve in the little time that they have to rise above the last place slot in the group. PaiN Gaming, the sole representatives of the South American region at TI8, had mixed results after their only series of the day. With a 1:1 score against Newbee. It is hard to say how competent they are right now, but time will soon tell.

Group B had fewer games played today, with only eight series played in total compared to the twelve of Group A. However, tomorrow that will get balanced out and we will have a better understanding of the power levels of each team. Perhaps the most anticipated and hype series will be the one that kicks off the day, the match between Virtus.pro and Team Secret. Simultaneously, NA mavericks OpTic Gaming and VGJ.Storm will be at the loggerheads to prove who's the best of the region.

That, and a lot more is to be expected on Day 2 of the group stages of The International 2018.

The International 2018 is set to begin on August 15 and scheduled to run through August 25. For the first time ever, The International will be held in Vancouver, Canada with a total of 18 teams competing. Currently, the prize pool is over a staggering $24 million.

Will Team Secret recover after Day 1 and make it to the top 4 of Group B?