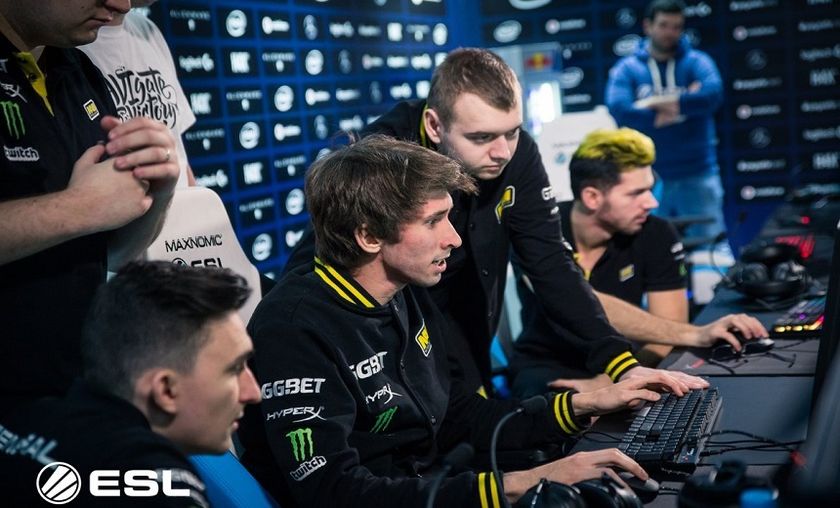 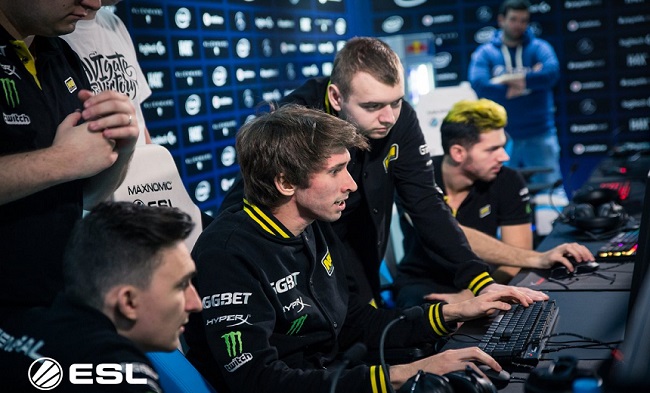 Both Na'Vi and Infamous were unable to outlast their opponents in the lower bracket elimination series of ESL One Katowice 2018 Group B.

The second day of ESL One Katowice 2018 has witnessed the elimination of the first two teams from Group B. Natus Vincere and Infamous have bid an early farewell to the fans in Poland as they were both swept off the map in 2:0 series against Newbee and Evil Geniuses respectively.

It was a shock for most fans to see the Chinese titans sitting in the lower brackets so early in the event, but their descent must have given them quite a jolt and Newbee dominated the Ukrainians with relative ease. Overpowering the newly revamped roster, Newbee's usual stars shone brightly. In the first match it was the stellar skill spells by Zeng "Faith” Hongda that helped force Na'Vi to tap out in 25 minutes while Xu "Moogy" Han and Song "Sccc" Chun at the forefront of the victory.

Evil Geniuses found themselves in the precarious position of the lower brackets after disappointing loss at the hands of LGD Gaming after only 26 minutes of play.  In the first match of the series, EG were quick to throw their weight and experience around, crushing the South American team in only 21 minutes. Infamous seemed to put up quite a fight in the second match, applying pressure to EG and forcing them to work for their victory. However a disastrous team fight for Infamous during the third Roshan battle would prove to be the fatal blow for their dreams as Evil Geniuses knocked out four heroes and then within minutes claimed the victory.

Both Evil Geniuses and Newbee will continue their journey in the lower brackets tomorrow.

Will Newbee prevail through the lower brackets?

Yes ofc!
Thank you for voting!
They need to step up a lot to do it!
Thank you for voting!
Cristy “Pandoradota2” Ramadani
Pandora is a behind the scenes Dota 2 professional Jack of All Trades. When not busy with Dota 2 work, she is out trying to save the world or baking cupcakes. Follow her on Twitter @pandoradota2
Share Tweet
154 people reacted to this post