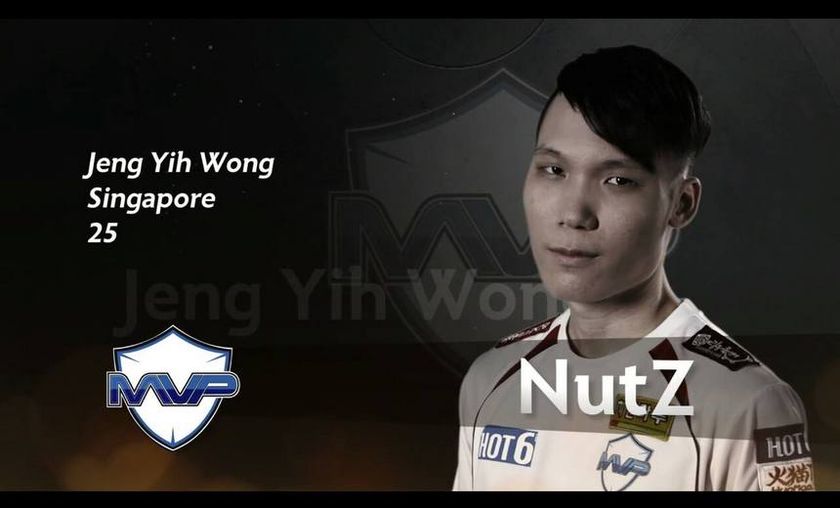 The support player Wong 'NutZ' Jeng Yih announced that he is leaving MvP.Phoenix and South Korea to return home, in Singapore.

After one year spent in South Korea with MvP Wong 'NutZ' Yih announced via Twitter that he will head back home in Singapore. The farewell Tweet shows that he is leaving the team in a friendly manner and that it’s his own decision.

NutZ’s departure leaves MvP.Phoenix down to one member as QO is reported to have the same plans to leave South Korea, March is unsure if he will continue or not to play in this competitive season while kphoenii is currently looking for a new team.

MvP.Phoenix had an amazing run at The International 5 finishing in the 7th position after they had to fight their way into the main event from the Wild Card competition.

Along with CDEC Gaming they were the Wild Card winners. In the group stages MvP.Phoenix finished in the fifth place of group A and they were pushed into the Lower Bracket for the main event.

Facing the defending champions in the elimination best of one series they defeated Newbee and continued to impress by besting Team Empire with a clear 2-0 score. MvP.Phoenix was eliminated in the fourth day of main event by Vici Gaming.