Bimbo reunites with RR in Mineski 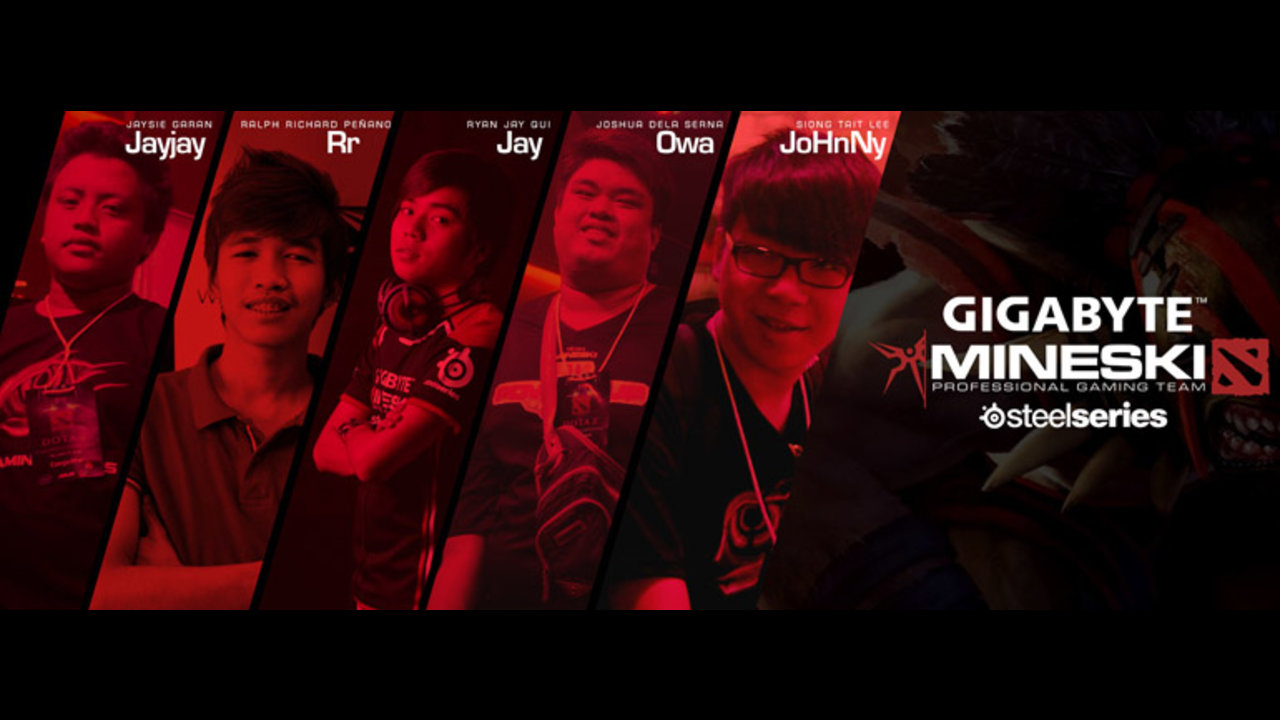 Following the downfall of Mineski and MSi EvoGT during the matchfixing scandal, Mineski has now announced their new roster. Ryan Jay 'Bimbo' Qui returns to Mineski after a quite successful adventure with Interactive Philippines Execration. Together with his former teammate Ralph Richard 'RR' Penano and with Joshua 'Owa' Del Serna they complete the new Mineski Dota 2 squad.

Mineski had to remove their initial roster following the investigation of the matchfixing scandal in which players from all over the South-East Asian region have been implicated in matchfixing incidents. Mineski decided to start all over, dropped their whole roster and picked up a few of the most talented players up for grabs, much like Johnny, who has been able to compete at the top of the SEA region with numerous teams.