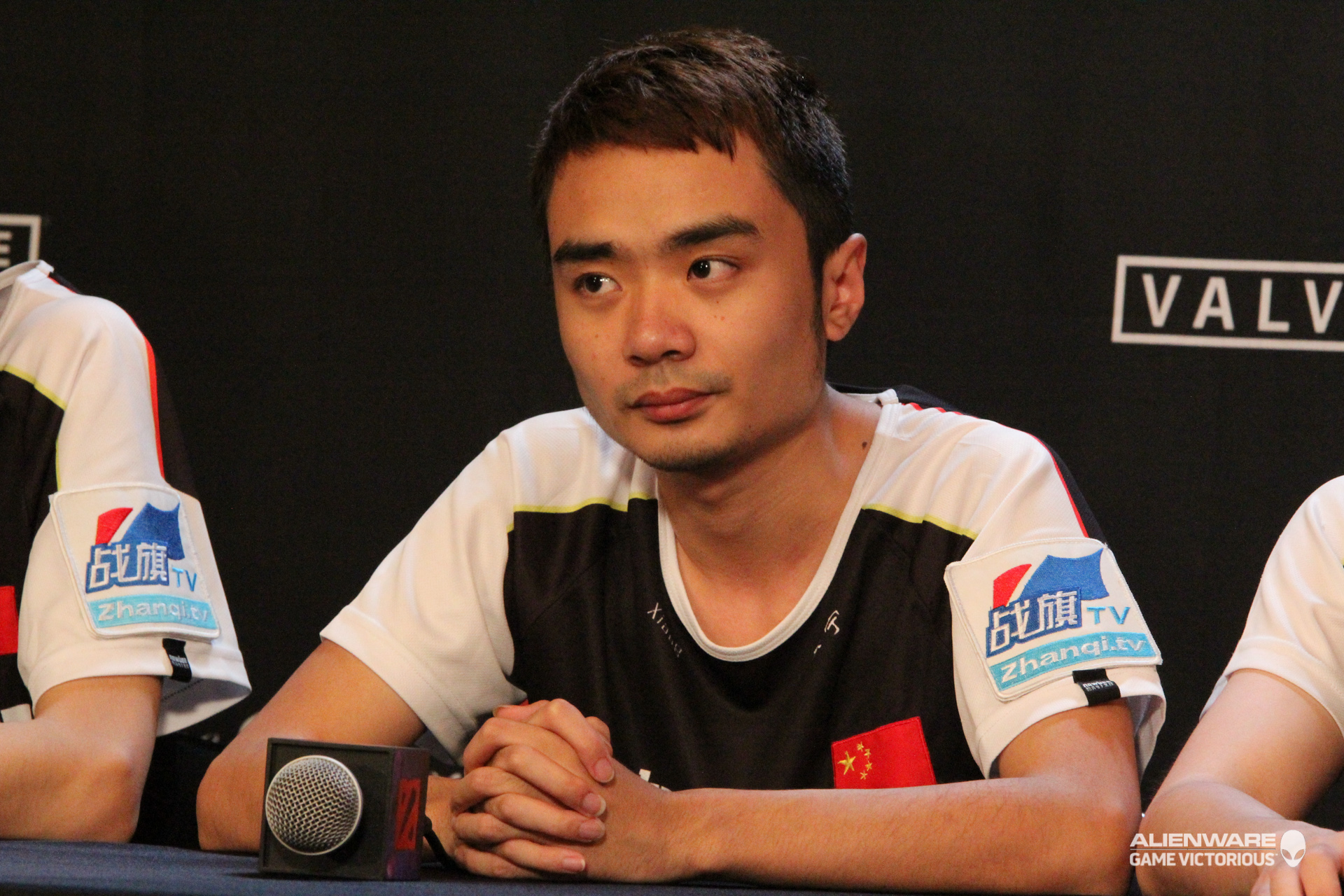 Few hours earlier, NewBee's captain Zhang 'xiao8' Ning has taken to his weibo and announced his retirement, just days after his team won The International Dota 2 Championships 2014. In his weibo post, xiao8 mentions that he is leaving the scene temporarily and expresses happiness on his dream being fulfilled.

Albeit still reluctant, I have decided to leave the stage temporarily. I was lucky enough to have fulfilled my dream at last. Thank you to my teammates and my opponents that grew together with me, and my fans who have always been supporting me. My life became more interesting because of you.

Also known as 'director8', Zhang was a part of the new Chinese dream team, NewBee, that was formed four months prior to The International 2014. Formerly of LGD, xiao8 joined NewBee to pursue his dream alongside the dynamic duo of Hao and Mu. Originally, the roster consisted of famed names such as ZSMJ and KingJ, however, the roster underwent a reshuffle that led to Banana and SanSheng's acquisition with the latter coming out of retirement.

NewBee started its journey on a rough patch and had little credits to their name and peaked at the right time prior to TI4. They won MarsTV Dota 2 League and took a third place finish at WPC-ACE #2. After initial hiccups during the TI4 groupstages, xiao8 and his legion found their synergy and completely dominated the play-offs and won in the grand finals against fellow countrymen, Vici Gaming.

Albeit the temporary retirement, it is currently unknown whether the charismatic captain will return to the scene as a player or switch to a different role. For now, NewBee is down to four players and might have already begun their search for an apt replacement.