The way MLG Columbus arrived at their final four consists of true drama. Alliance did not start out day two in their best form, dropping a game to Fnatic. Due to the many upsets in the groupstage, the teams at the middle of the table ended up having really close scores and the groupstage climaxed near the end when people started figuring out Alliance may be eliminated if a set of possibilities happen. Either way, it was very unlikely for them to qualify after their loss to Na`Vi but everything did play out well for the Swedes and they nearly made the tiebreaker alongside Speed and Liquid. For that to become actuality, Liquid would need to beat Fnatic and DK would need to beat Speed. Neither of those things happened. Read more about the possible tiebreaker situation here.

DK and Sigma had quite the relaxing day as their great run from yesterday more or less propelled them to a great start and both the teams finished in first and second respectively. Their position was mainly determined in their game against one another today where DK came out on top. Na`Vi on the other hand, was off to a rocky start but the Ukrainian based squad were able to bounce back in the latter half of the day, beating Alliance and the crucial match against Fnatic. If Na`Vi were to lose against Fnatic, there was a possibility for a messy 5-team tie.

Speed Gaming on a rampage After dropping all three of their games yesterday, Speed Gaming did one hell of a job winning all five of their games today to eventually qualify for the playoffs of MLG Columbus. Coming into day two to face Na`Vi first, Speed Gaming played fantastically and took the win to put Na`Vi in a jeorpadizing position. From there, they went on to demolish Pretty Boy Swag, Evil Geniuses, Team Liquid and subsequently, DK.

Their stand-in Artour 'Arteezy' Babaev performed very well today in comparison to yesterday where he ended up feeding in most of his games due to the lack of chemistry. In an interview with us prior to their all-important match against DK, Arteezy said his mouse settings gave him problems on the first day and his improvement in performance on the second day is due to a quick fix. Speed Gaming will be taking on Sigma in the semi-finals tomorrow.

@Sing2X Holy shit I even passed out and missed it wth just woke up again ^^ GOOD JOB :D ! 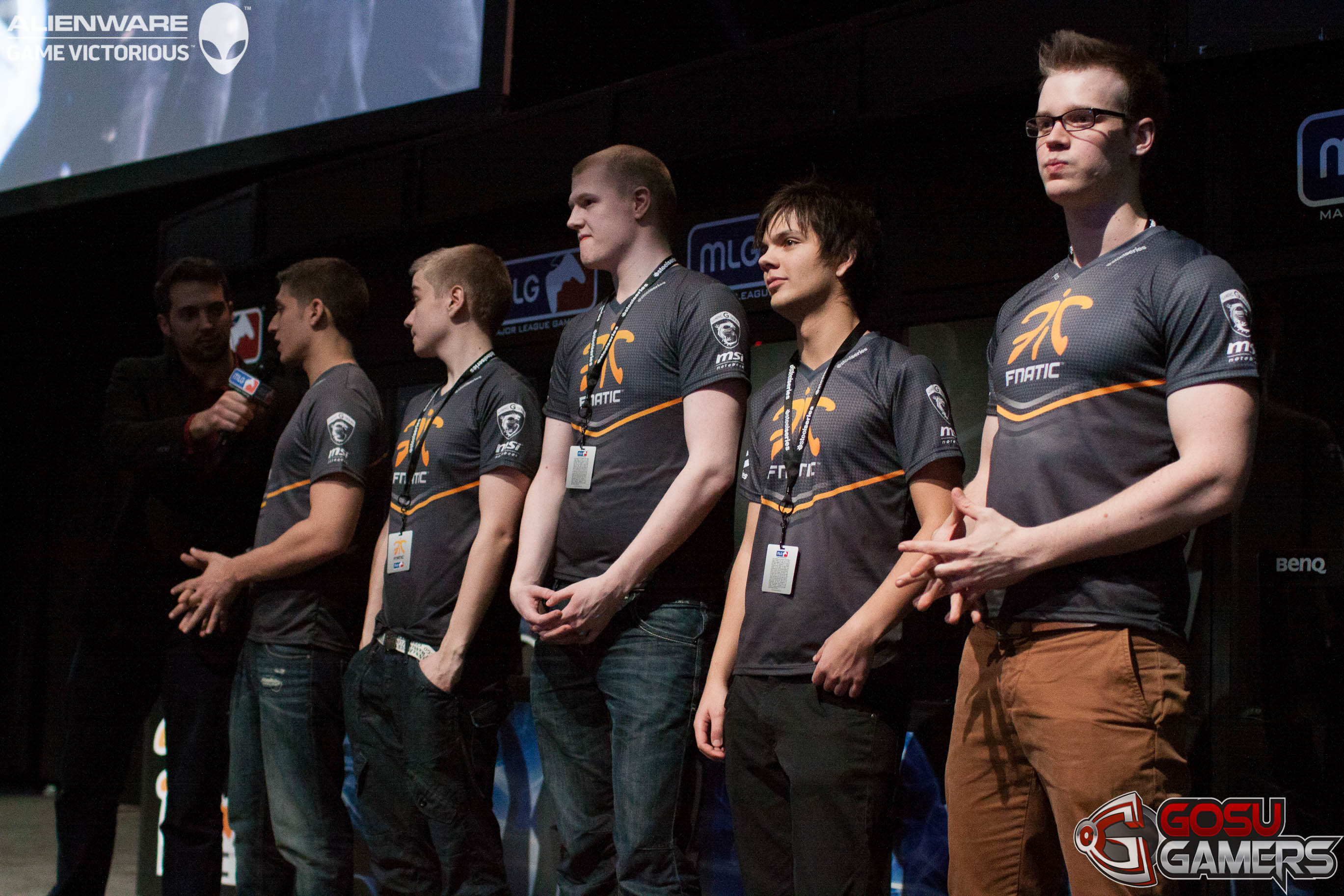 With the day down to two final games, Fnatic needed to win over Team Liquid and pray DK takes down Speed Gaming International to qualify for the playoffs. While Fnatic pulled off their part of the challenge, DK, a team who has not lost up till now, dropped their game against Speed's three core line-up. While many think that DK had intentionally thrown the game to stop the tiebreaker from happening, thus denying any chance for Alliance to qualify, DK did try to win but failed to do so under the watch of Arteezy's Outworld Devourer. As a result, Fnatic will not be going through to the playoffs with their score of 4-4. What a shame.