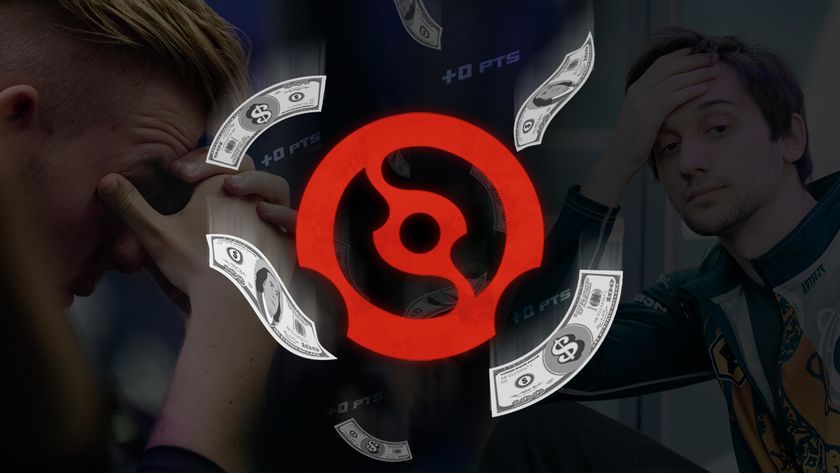 Since the introduction of regional leagues, Majors no longer provide DPC and prize money to all teams competing and that has come under fire.

In February 2020 when Valve announced the regional league system as the latest evolution of the DPC Circuit it was met with mixed feelings. Many expressed that the league was disappointing and would lead to decreased exposure, stability, and incentive despite it being an attempt to fix a bit of the fractured pipeline plaguing the Tier 2 scene.

But one thing that seems to have been mostly forgotten —partly because of the instability of having the actual Majors take place due to COVID (we've had a grand total of three including ESL One Stockholm Major 2022 currently underway) — is the lack of money and DPC points for teams that even participate in the Major itself.

Yep, so qualify for a Major and potentially fly home with absolutely nothing.

You may remember this from the Singapore Major in 2021.

Thunder Predator crushed top European and Chinese squads and took down the NA second seed team to end the first day of matches with an incredible 8-0 score. They continued their dominating streak on the second day, proving it wasn't just a fluke —taking first place in groups and advancing to the upper brackets in the playoffs.

Their reward was to face Team Secret right off the bat. Not completely unexpected, they fell to the EU giants 2:0 to the lower brackets. They did manage to survive two more rounds in the lower brackets before being eliminated and took a 5-6th place finish netting them $25,000 and 300 DPC points.

Since the introduction of regional leagues, Majors no longer provide DPC and prize money to all teams competing.

Under the previous systems, both Majors and Minors awarded DPC points to all teams competing.

Some argue that if teams did get points and money, they would be double-rewarded for placing at the top of leagues that provides prizes. Therefore attendance should not be an automatic reason to receive anything further.

The problem is teams get so little for top league placements currently.

The overall prize money for a DPC Season is between $20-30k.

While this is a step in the right direction and a nice compensation for the lowest teams after years of voicing complaints about it, if you live in EU or NA, Kips estimated for us that "six months of DPC will get a player to €1600 per month. If you miss a Major by a single bo3 (out of the 7 you play), you should have been working at McDonalds instead".

Something which was also pointed out by NA player David "Tan" Moonmeander.

And this was all prior to the decrease and lack of third-party tournaments to supplement and fill the gaps.

While there isn't any indication that things will change, there are a few suggestions that might make things a bit better for all involved.

Although, it isn't unrealistic to think that Valve could just... throw a bit more money into the DPC ecosystem each year.

We did fund a battle pass that went to nothing and dump millions into the TI prize pool yearly.

A bit of money to keep the scene healthy isn't asking too much is it?​​​ 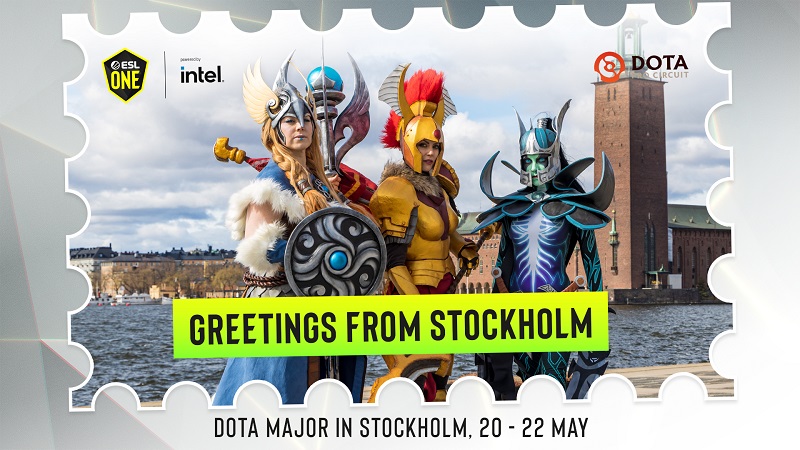 ESL One Stockholm Major is set to unfold May 12-22 at Hovet Arena and is not just the first Major of the year, but also the first LAN tournament for Dota 2 that will welcome a live audience in more than two years.

Do you think the prize pool and DPC points distribution at the Majors is set up fairly?

Yes, I think it is ok... just win ez
Thank you for voting!
No, this is not ok for Majors
Thank you for voting!
Cristy “Pandoradota2” Ramadani
Pandora is a behind the scenes Dota 2 professional Jack of All Trades. When not busy with Dota 2 work, she is out trying to save the world or baking cupcakes. Follow her on Twitter @pandoradota2
Share Tweet
203 people reacted to this post