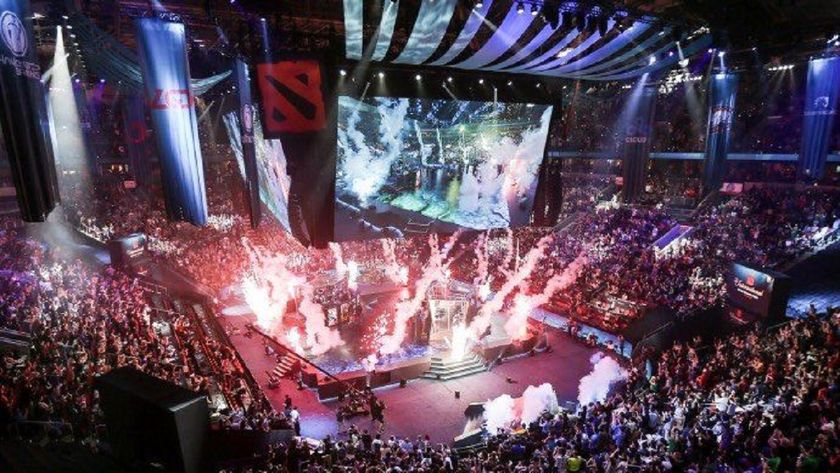 Valve has announced big changes to DPC season starting after The International 2020 as the system changes to a regional league format.

After information had been leaked last month about changes for the next DPC season, Valve has released the big changes that are in store for teams, talent, and fans.

The biggest shift is that the DPC season will take on a regional league format. By putting this in place, everything else that we once knew about the DPC has changed and once again has evolved to address the needs and concerns raised by teams, players and the community.

The Pro Circuit, which started as the Major system in 2015-2016 after TI5, was originally intended to implement a clear infrastructure, alleviating much of the uncertainty and apprehension regarding participation in The International for teams, allowing teams to make better and more informed decisions regarding their participation in events, created an establishment and standardization across the major events in rules and expectations and hoped to address the instability, player poaching, lack of commitment by teams, players and organizations.

It was a step and far from perfect, but each year Valve responded to criticism and feedback, implementing change after change. Consistently though, the biggest target that always seemed to be missed was creating an infrastructure and approach that fostered development for the Tier 2/3 scene or an effective pipeline for teams to advance into the upper echelon. The system was always top-heavy, funneling all money and resources into just the most elite teams and organizations time and time again.

Starting after TI10, the Dota Pro Circuit will introduce a new system that presents competitive Dota in a more scheduled and consistent way during the year and features a better structure for the development of Tier 2 and Tier 3 teams.

Each region will have 3 competition days a week, the schedule will be as follows:

For the inaugural season, Valve will allocate the initial teams to the Upper and Lower divisions. Teams will also have to declare the region they choose to participate in (and be eligible for that region) before the season starts. Remaining slots will be filled through qualifiers after The International 2020 concludes.

1Only EU, CN, SEA and NA
2Only EU and CN
3Replaced by an Open Qualifiers Team

The season will conclude with a Major tournament featuring 18 teams from all regions and sporting a prize pool of $500,000 plus DPC points.

The 18 participating teams are the top spots from each regional Upper Division. Regions will have a fixed amount of slots throughout the year:

At the end of the third season, the top 12 teams with the most DPC points will qualify for The International 2021. The remaining spots will be decided through six regional final chance qualifiers, each with the 8 best teams from each region that haven’t been invited to TI.

There won’t be open qualifiers to TI.

The dates for each season are as follows:

Dates outside of this range will be available for third party tournaments.

Based on the above information, it seems that the first season will start on October 5th, giving the teams more than a month after The International 2020 before competing again. This might help with addressing the lack of an official off-season and seeing more of the TI/top teams competing in the first season.

As expected, the biggest critics seem to be those from the top teams/organizations

For the most part, the changes seem to be met with a positive initial response from the community. Most seem to think this is the step in the right direction, even if there will be a few wrinkles to iron out as it gets implemented.

Yes, I think this is great
Thank you for voting!
No way, I think this is the wrong approach
Thank you for voting!
Cristy “Pandoradota2” Ramadani
Pandora is a behind the scenes Dota 2 professional Jack of All Trades. When not busy with Dota 2 work, she is out trying to save the world or baking cupcakes. Follow her on Twitter @pandoradota2
Share Tweet
283 people reacted to this post