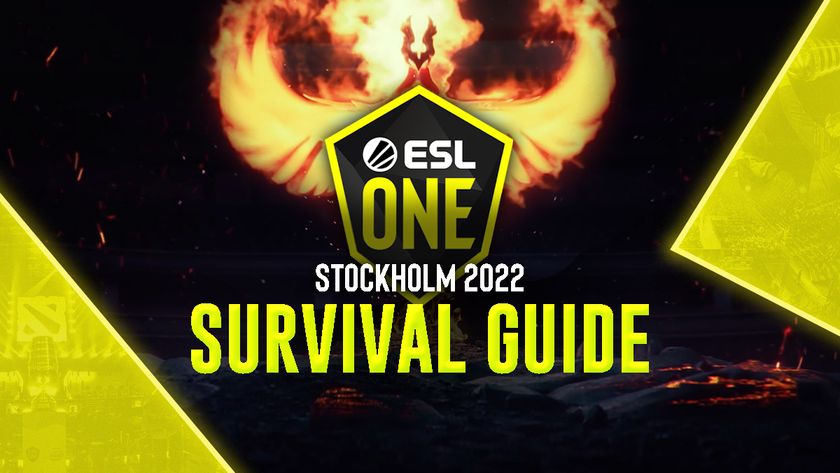 Teams that were able to clinch a spot at the ESL One Stockholm Major not only have a chance at securing a hefty amount of DPC points that will earn them a spot at The International, but they will also have a chance to play at the first MAJOR LAN with an audience in approximately two years.

While EEU had not had a chance to compete in the regional league play, as Valve had postponed the DPC for Eastern Europe indefinitely due to the war in Ukraine, they were able to still secure three spots for the Major via regional finals.

But unfortunately, ESL One Stockholm Major 2022 isn't a fully international affair. After the league season in China was put on hold when Shanghai entered a lockdown, it was then announced that travel would be near impossible for teams from the region. Instead, in order to be able to earn the extra Dota Pro Circuit points that they would have had the chance to earn at the Major, Perfect World announced a round of Regional Finals to be held before the Stockholm Major.

Things kick off tomorrow, May 12th with three series from group A at 12:00 CEST

Are you hyped for the first Major of the season?

Yes, this is so exciting
Thank you for voting!
I'm disappointed we still don't have a full international event on LAN
Thank you for voting!
Cristy “Pandoradota2” Ramadani
Pandora is a behind the scenes Dota 2 professional Jack of All Trades. When not busy with Dota 2 work, she is out trying to save the world or baking cupcakes. Follow her on Twitter @pandoradota2
Share Tweet
50 people reacted to this post