Quinn "CCnC" Callahan officially started his Dota career back in 2017, quickly establishing himself as one of the most talented midplayer of the scene. Apart from always being on top of the NA leaderboard, he's known for his flashy mid performances on heroes such as OD, Queen Of Pain or Kunkka, contrasting with his very humble personnality.

We had a chance to catch up with the loveable core NA player at ESL One Hamburg 2019. The team was already knocked out of the event in the group stage by time we sat down, due to unfortunate circumstances but Quinn was just as gracious and professional anyway. We asked him about his start this season, and how he feels towards his progress through his Dota career. 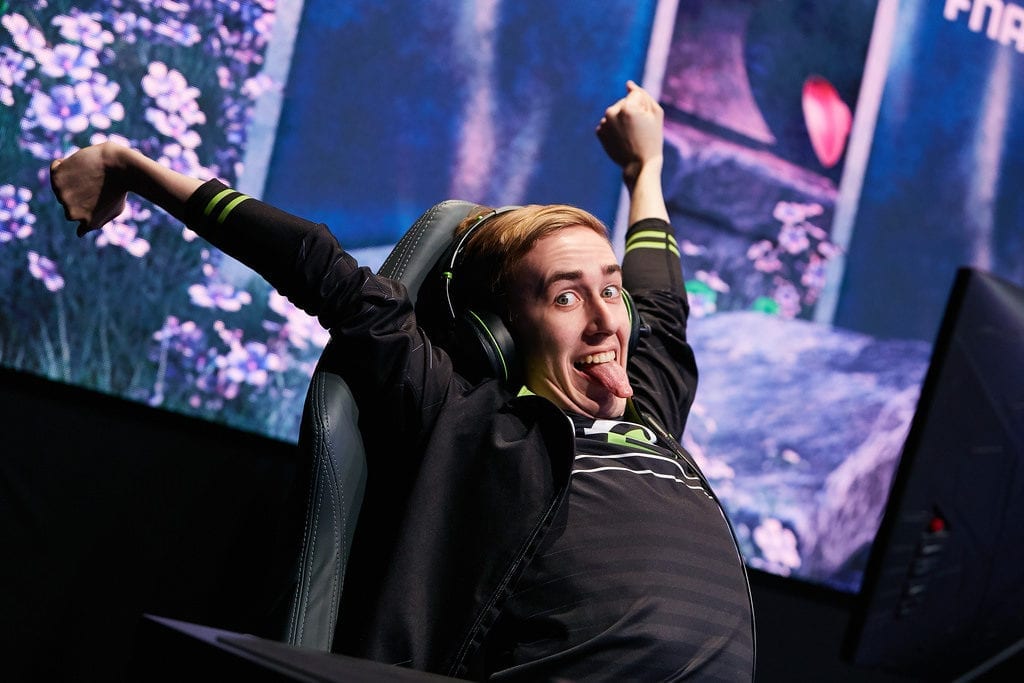 All of you guys went through a lot of changes even since before Ti started, Forward, Quincy crew, a rough start at the ESL group stage... I’d like to know how you’re feeling right now as things are getting more stable for you guys ?

"I feel pretty good. The nice thing about Dota, for me at least, no matter what’s happening like.. team stuff, losing tournaments, you know, things not going so well for example, there’s always things you can learn from and take away from it.

You sort of play and think about the stuff that happened and think like what can I take away from this, how can I improve myselft, the team, you’re always striving towards improving.
You can have this goal of winning, like Ti and stuff, but it’s about improving one day at a time. We had a couple good days we had a couple bad days, but at the end of the day you’re like wow we’re at Ti, and then just you play your best and see what happens."

The start of this year was a bit busy for you guys, Sumail coming in, a lot of people switching roles, what are the main challenges, for you especially, as a mid player ?
The team’s synergy has to change, so how do you adapt ?

"I mean, you still have to do your job, like stuff that’s expected of you.

First of you need to keep doing those things. That’s very important.

When people are switching roles it’s like about having them get to where they wanna be. Littles things like understanding, helping them, cheering them as a teammate, it’s the most important when people are switching roles in your team.Because it can be a bit tough and cause a bit of conflitcs sometimes, just doing your job and being a good teammate, being patient actually helps a lot. You always have to believe in your teammate, and make them feel like you know that eventually they’re gonna get there. That they can do it."

And how do you learn to communicate when there are new players on your team ?

"Hmm...You kind of just do it to be honest. I think that you always have an idea of what proper team communication is, or at least what contributes to good communication and you try and put these factors into how you’re communicating, and obserbe how your teammates communicate as well.
It’s a lot about past experience, and what your ideology of what good communication is, and you just all get used to it and work towards building something that works for everybody." 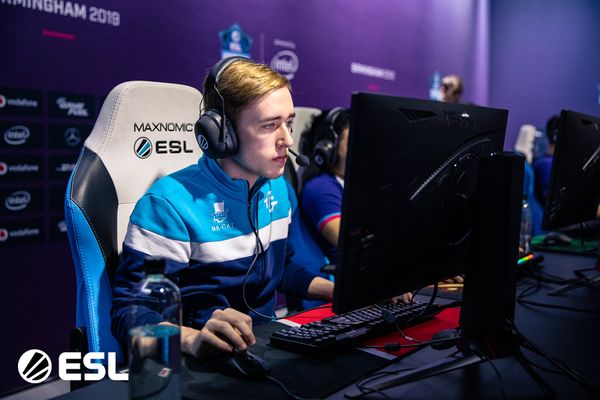 You guys unfortunately did not qualify for the Chengdu major (yet). Obviously there are more teams now in NA who are really willing to put in the work than maybe there used to be, is it a bit tougher to qualify from NA to these big events nowadays ?

"I mean, the way I think about qualifying for tournaments, it’s very simple : if you play really well, you’re gonna qualify.

Depening on the region you’re in, like NA in the past, it depends on how teams are at the time. Sometimes you can play poorly or play not so well, and still qualify for a tournament. But at the end of the day, it’s about how hard the region is in general.

If you take the EU region for example, when all of the big teams are there it’s really hard for any team to qualify.

The next step coming up for you guys is The Summit minor, the goal is ovisouly to win but how are you approaching this event right now ? What’s the mindset ?

"Yes, the goal’s to win. We’re just gonna work on stuff, take some time to bootcamp, prepare for all of that, try some strategies… basically think about stuff we want to do.

We’ll just go and play well and hopefully we go to the major afterwards. Our goal’s to win."

You seem like you’re feeling really well about it.

"Yeah. I mean, you’re always optimistic. Or you try to be."

Is there anything, besides being a Ti winner or something like that, that you personally would like to achieve through Dota ?

These things apply to a lot of things outside of Dota and being able to.. Maybe just not make decisions based on how you feel but on how the others feel too, whether it’s your teammate or somebody else. These are very important things that I think you can take away from Dota. I think it’s very nice."

So you feel like you got better at this ?

You’ve been there for quite some time now, is there still a level of confidence that you want to attain ? Do you feel like you’re there yet ?

"Definitly not. It’s the thing about Dota or competitive games in general, being satisfied with yourself at whatever skill is not really acceptable, to be honest. It’s a game about not being satisfied. You need to get better.

You’re not winning everything yet. And even if you were winning everything, it’s just everyone else out there trying to get better and catch up to you. So you still need to improve. If you really wanna be the best, you’re never good enough.
So no, I wouldn’t say I’m content whith how I am as a player or everything else, there’s room to improve.

I suppose it’s always a balance, bewteen contentment and.. Like you can been happy with where you’re now which is also good, but you need to be striving to go further.
You don’t have to have this miserable reck of emotions you know and just being destroyed by how bad you think are for example but you can always be willing to improve and get better, and not just at the game itself.

Because you should be."

CCnC and the whole Quincy Crew squad are now playing under the Chaos Esports name. Catch them at The Summit 11 which will take place between the 7th  and the 10th of November, where the team will be competing in Group B playing against Ad Finem, Geek Fam and Hell Risers for the top seed, and maybe secure their ticket for Chengdu.

Can CCnC and company reach MDL?