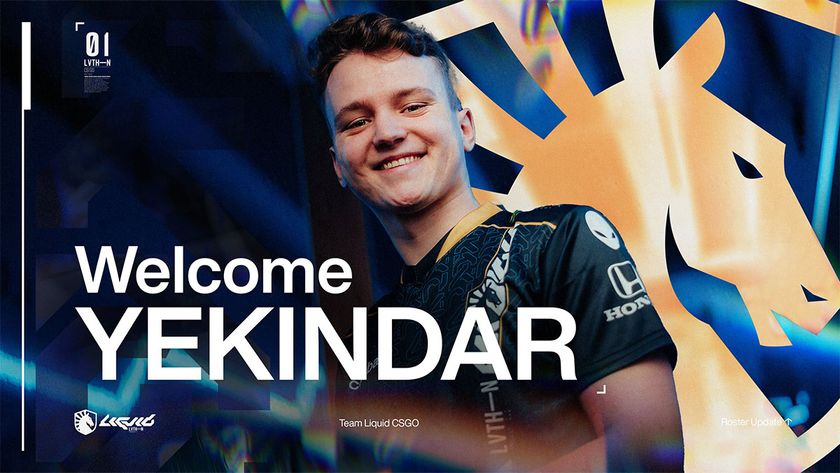 He has been playing with the team as a stand-in for quite some time.

It is official folks - Mareks “YEKINDAR” Gaļinskis is officially part of Team Liquid. This is on the back of the news yesterday that he is officially a free agent and not part of Virtus.pro anymore. His signing is effective immediately.

YEKINDAR has been playing with Team Liquid for an extended period – he is part of the squad that qualified for the upcoming IEM Rio Major. His first stint with the team was during IEM Cologne way back in July.

His previous team, VP, moved him to the bench way back in March in the wake of major tournament organizers ESL and PGL’s bans on teams with ties with the Russian government. Team Liquid then picked up him just in time for Cologne right after Liquid parted ways with French veteran Richard “shox” Papillon. Since then, he has been a pivotal part of the team’s good run leading into the IEM Rio Major.

The signing was not a surprise for the community, but a welcomed confirmation as the team prepares themselves to fly to Brazil soon. The team will be starting IEM Rio Major in an advantageous position in the Legends Stage after finishing first at the Americas RMR.

Will YEKINDAR be the silver bullet to bring Team Liquid all the way to the Grand Final in Rio?

Yes!
Thank you for voting!
No, not really
Thank you for voting!
Sharil “memeranglaut” Abdul Rahman
He dabbles in Esports, checking out what's new and hip with the industry. Outside of Esports and gaming, he likes Japan. Ijou. Check him out at @SharilGosu
Share Tweet
6 people reacted to this post