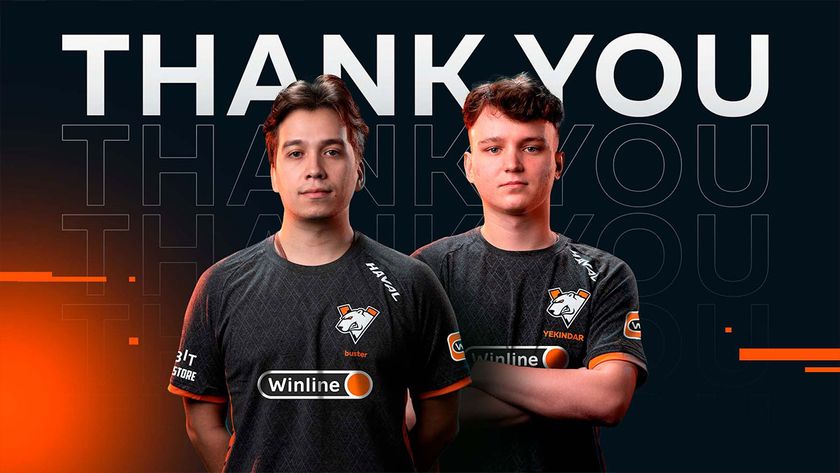 The team’s mediocre performance in 2022 so far necessitated the roster change to keep up with their peers.

Virtus.pro, which played as Outsiders at the recently ended PGL Major Antwerp, has announced that they are benching Timur “buster” Tulepov and Mareks “YEKINDAR” Gaļinskis, and they are open to offers for the two players.

“In the recent tournaments the roster failed to meet the expectations of the fans, management, and its own, therefore we made a collective decision to go for changes in the roster.

Timur was one of the founding members of this team that was put together almost five years ago. He needs a new challenge, while we need fresh ideas about the game. This decision is going to be mutually beneficial and will allow both the player and the club to keep progressing and striving for success. We are incredibly grateful to Timur for his immense contribution to our victories.

Our fans will remember Mareks “YEKINDAR” Gaļinskis with his flashy plays and bold moves. Due to several reasons, some of which are related to the current international environment, YEKINDAR’s journey in the Virtus.pro CS:GO roster comes to an end. We are thankful for his time with the team and wish him luck in his future endeavours!”

As part of the roster, both buster and YEKINDAR delivered several big trophies for Virtus.pro – among others, Flashpoint Season 2, DreamHack Open December 2020 and cs_summit 7. YEKINDAR even was placed as the 8th best CS:GO player in 2021 by HLTV.org.

The club also announced they have made a new signing to replace the two players - the announcement to be made in the near future.

Did you feel buster and YEKINDAR had a good run with Outsiders?