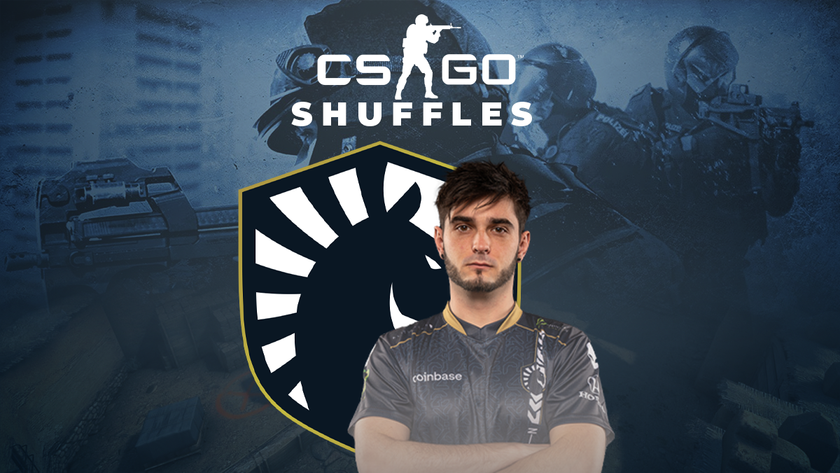 Poor team performance is speculated as to the reason for the transfer.

CS:GO veteran Richard “shox” Papillon and coach Eric “adreN” Hoag have been benched by the team as they explore future options for the roster. This is based on an official tweet sent out by the team on social media.

The benching of the two members was a surprise in the community as shox has only been with the team for less than half a year – joining Team Liquid in December 2021. This was his first international team after playing with mainly French and European teams like Team Vitality, G2 Esports and Envy. He won a major with LDLC before his move to North America and with Team Liquid.

For adreN, this is his third stint with Team Liquid coaching them – first from 2015 to 2016 and then from 2018 to 2020. His best stint was in 2019 when he and the team won multiple trophies as well as claimed the Intel Grand Slam of the year.

Team Liquid was not having their best 2022 season even though they managed to secure a spot in the Legends line-up for the recent PGL Major Antwerp. Their run in that tournament was peppered with losses – they lost against Heroic, FURIA and Team Vitality.

The team has yet to announce any replacements for shox or adreN, but the team will be playing in the upcoming IEM Cologne, part of the Intel Grand Slam.

Are you surprised with this news?