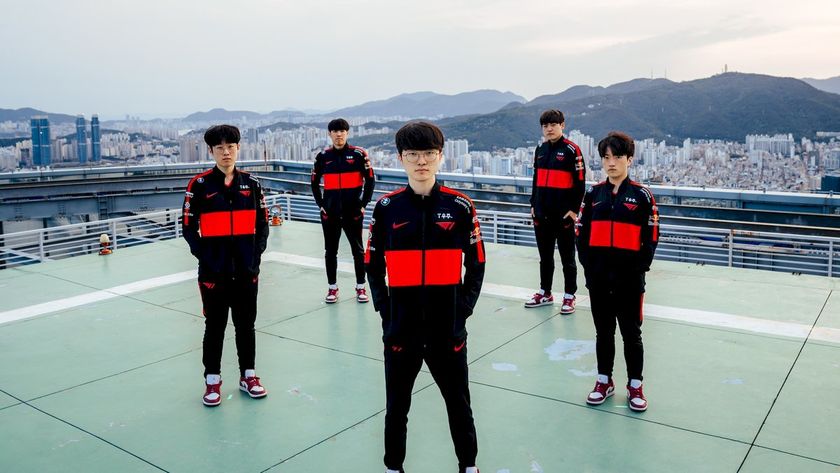 T1 started us off with a quick 1-0 victory against Saigon Buffalo and Detonation FocusMe followed suit with their own 1-0 win against Team Aze to kickstart the first day for Group A. Both teams took about the same amount of time to finish their games around the 26-minute mark, but with very different build ups to the end.

The undefeated kings of the LCK kickstarted the Mid-Season Invitational against the VCS representatives with both teams trading kills from the early game on. However, T1's team composition and map control meant that they secured the first game of the tournament with ease. While it did look like SGB could take the game to T1, they weren't able to keep T1 from steamrolling them from the mid-game point on.

As for DFM versus Aze, it was a much slower-paced match with both teams content with farming during the early portions of the game. Unfortunately, due to the very nature of how explosive DFM can be, it was right up their alley to take the game by the neck and go for the kill. While the game itself didn't have many kills to speak of, it was DFM's rotations and in-game movement that made the difference.

With Group A now done and dusted, we look towards Group C with G2 Esports in a double-header. First, they'll face off against ORDER from the LCO before going up against Evil Geniuses of the LCS.