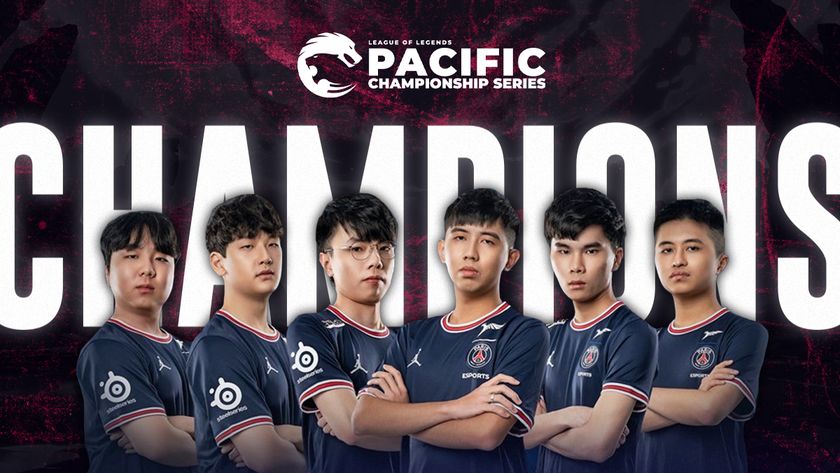 PSG Talon makes it two-for-two at the Mid-Season Invitational.

After what was a long and arduous journey, PSG Talon is heading to Busan, South Korea next month for the Mid-Season Invitational 2022 for the second year running. They defeated the likes of CTBC Flying Oyster in the grand finals in a thrilling 3-2 victory, taking revenge after their loss against them in the upper bracket final. They will represent the PCS when they fly up northeast in a couple of weeks.

The team went through two major changes during the roster shuffle, having to bring in former Ningshim RedForce Challengers mid-laner and AD Carry, Lee "Juhan" Ju-han and Park "Bay" Jun-byeong to take over. Many were sceptical that the team can replicate their performances from last year, especially after losing their opening match of the season against rivals Beyond Gaming. However, the doubts were soon put to rest when PSG Talon went on an 11-0 win streak, taking out the rest of the region with ease.

Their run during the playoffs was a little less smooth though. After a clean 3-0 victory against Deep Cross Gaming, their run to the grand finals was cut short by CTBC Flying Oyster in a 3-1 loss. It's also worth noting that they are the only other team to take a game off of PSG Talon. In their descent to the lower bracket, they faced a rejuvenated J Team who managed to make things tricky for the reigning champions by taking them to all five games. Both teams took wins back and forth but it was PSG Talon who came out on top in the end.

In the grand final rematch against CTBC Flying Oyster, PSG Talon dropped the first game against them before delivering a one-two combo to possibly take the series by the fourth game. However, CTBC Flying Oyster had other plans and managed to bring the score to a tie, forcing the fifth and final game. Both teams stuck with the same exact lineups for both matches, which coincidentally ended at almost around the same time. The only difference was it was CTBC Flying Oyster calling the GG.

They will now get ready to head over to South Korea for MSI 2022, hoping to replicate their stellar performances from last year. While it isn't the same team that bested the likes of Cloud9 and MAD Lions during the rumble stage to make it to the playoffs and come in third, only behind Royal Never Give Up and DWG.KIA, many are expecting PSG Talon to come out the gates swinging.

They will join the likes of the T1 of the LCK, G2 Esports of the LEC, Detonation FocusMe of the LJL, ORDER from the LCO, Istanbul Wildcats of the TCL, and the LLA's Team Aze. There are still four more regional spring splits currently ongoing right now with the LCS Mid-Season Showdown, the CBLOL Split 1 will be having its grand finals this weekend, and both the VCS and LPL Spring Splits are currently going through their final three contentions.

Can PSG Talon make a splash at MSI once again? 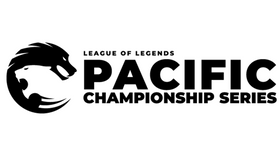