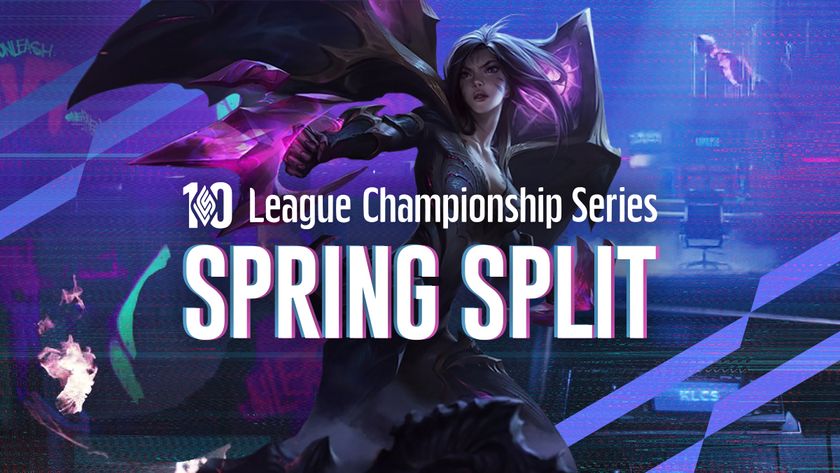 What to expect with the LCS 2022 Spring Split

The North American region is about to get interesting.

With the Lunar New Year celebrations in full swing right now, both the LPL and the LCK are currently enjoying their mid-split break. With no LoL action from the East until next week, thankfully the LCS 2022 Spring Split is right around the corner. With the LCS Lock-In already over, Team Liquid will be riding into the spring split with plenty of confidence given how they performed. They managed to claim a clean three-nil sweep against Evil Geniuses, making them the first and only team so far to be back-to-back Lock-In champions.

Of course, the LCS is never far from the drama with the likes of TSM failing to make it out of the group stages after a disappointing showing. 100 Thieves also caused some heads to turn after they failed to get past Dignitas, losing two-nil in the quarterfinals. What makes it even more interesting was the fact that 100 Thieves finished top of their group whilst Dignitas barely made it past.

With all eyes now firmly on the LCS Spring Split, it will run for a total of eight weeks. The games will be played in a double round-robin best-of-one format with each team playing a total of 18 games each. Much like the LEC, the LCS will have five games played every weekend with the fourth and eighth week being labelled as 'Super Week', which will have an additional five games. The games will start at 1.00 pm PT every Saturday and 12.00 pm PT every Sunday.

Only the top six teams during the group stage will make it to the playoffs, which will determine who will represent the LCS at the Mid-Season Invitational. Teams that placed from first to fourth will head straight to the semifinals of the playoffs whilst the fifth and sixth seed will be in the first round of the loser's bracket. Each series will be a best-of-three with the first seed being able to choose between the third or fourth seed as their first opponent.

Fans will also be allowed to attend the lower bracket finals as well as the grand finals of the LCS Playoffs, which falls on April 23 - 24 at the NRG Stadium in Houston, Texas. According to Head of Esports for NA and OCE at Riot Games Chris Greeley, the LCS will also be working to bring teams into the studio to play on-site, which is a step in the right direction to having LANs available hopefully soon.

With the likes of Liquid being the top-performing team right now, they will be the one's to look out for, which we did predict a couple of weeks back. While it remains to be seen if Liquid can keep up this dominant streak, it will be up to the likes of Cloud9 as well as 100 Thieves to make things tough for them. The latter will want to make a statement to defend their title as current LCS champions. Dignitas also performed admirably to take down the LCS champs so they will be one team to keep an eye out for. It's going to be an exciting eight weeks to come so be sure to stay tuned!

Who's pumped for the LCS Spring Split to start?

The LCS Lock-In 2022 semifinal predictions and preview for finals

Zeri, the Spark of Zaun makes her debut on the Summoner’s Rift with patch 12.2

T1, Fnatic, and EDward Gaming are tearing up the 2022 Spring Splits