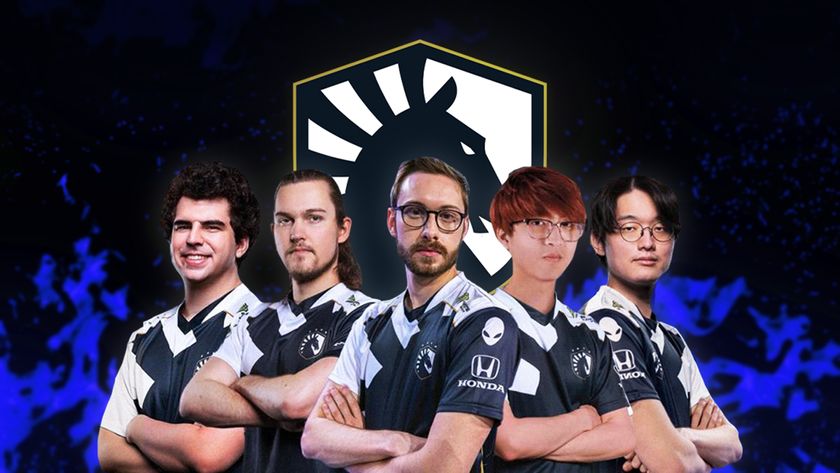 Team Liquid raids both the LCS and LEC to finalise its starting roster for the 2022 season.

After an underwhelming season, Team Liquid has had a busy few days in the transfer market and they may have found the missing piece of the puzzle in the form of TSM's former head coach, Søren "Bjergsen" Bjerg. Having retired from professional play since last year, he took up the mantle of head coach for TSM, but it didn't work out well for them. Bjergsen has been TSM's most decorated as well as the longest-serving member of the team, leading the team to six LCS Split titles in the span of his eight-year spell.

He will be joined by both Gabriël "Bwipo" Rau and Steven "Hans sama" Liv as both players have also joined Team Liquid in the past few days. Bwipo was a mainstay in the Fnatic squad, having been with them for the past three years but they could never truly go the distance. As for Hans Sama, he will be looking to forge a new history for himself and Team Liquid. The former Rogue ADC was in spectacular form during the 2021 season as well as during Worlds. Sadly, the same cannot be said about his former squad.

Of course, with these new additions, we bid farewell to the likes of Edward "Tactical" Ra and Barney "Alphari" Morris with the former swapping sides to TSM. As a whole, Team Liquid had a disappointing season. Although they won the LCS Lock-In earlier this year, they never managed to secure the top spot at any respective splits, condemned with finishing second on both occasions. This was further fueled by their inability to get out of the group stage once again in their fourth consecutive Worlds appearance.

With these new additions, Team Liquid will be looking to kick on in the LCS once more and hopefully, bring home some silverware this time around. Having the likes of Bjergsen leading the squad with his years of experience will be a plus for the LCS team alongside their up-and-coming additions like Hans sama, who has been one of the better ADCs to come out of the LEC. Bwipo is another great addition, being one of Fnatic's most consistent players.

Rounding out the rest of the squad will be Jo "CoreJJ" Yong-in on the support alongside Lucas Tao "Santorin" Kilmer Larsen in the jungle. Nicolaj "Jensen" Jensen will still be a part of the team in the middle lane, which he will share with Berjsen. As he and CoreJJ have been with Team Liquid for the better part of three years, they will be using all of their experience to guide the team to hopefully, another world championship appearance next year.

Can Team Liquid make it to Worlds 2022 with this line-up?