Fnatic European Union 2
Fnatic is a professional esports organization consisting of players from around the world across a variety of games. On March 14, 2011, Fnatic entered the League of Legends scene with the acquisition of myRevenge. Fnatic is one of the strongest European teams since the early days of competitive League of Legends, having been the champion of the Riot Season 1 Championship.
Notifications 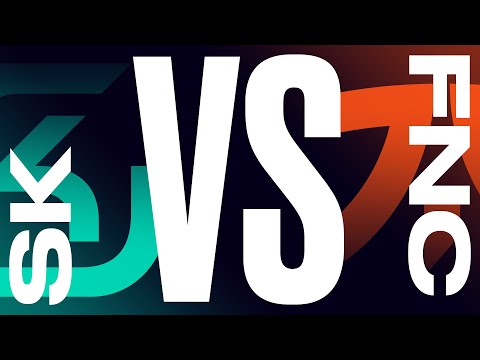 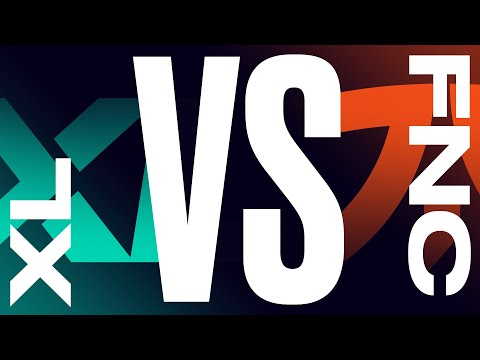 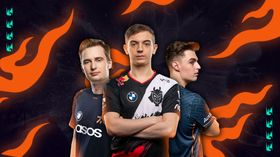 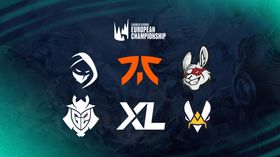 The LEC Spring Split has its six playoff teams; who will make it to MSI?