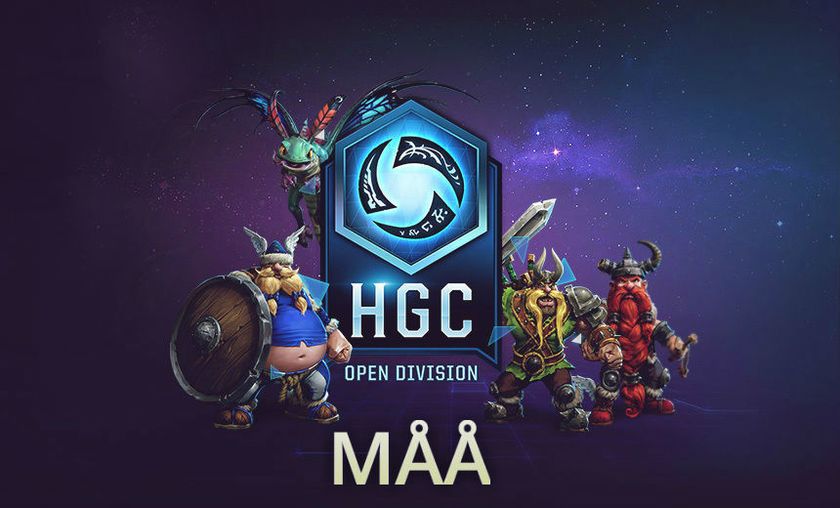 Uncharacteristic losses from Team Zealot combined with the Swedish's teams decisive victory shake up the current standings, making the EU Open Division closer than ever before.

VoDs of the Final matches here

Team Zealot, the perpetual point leader in the EU Open Division, started the day like everyone expected. After a win over Polska Pami?ta, it looked like an easy 2-0. That is, until Polska drafted the unconventional Nazeebo, Abathur lineup vs. Team Zealots patented double warrior style. The two specialists paid off in spades and Polska seized back momentum, tying the series 1-1.

Team Zealot took a play out of Korea and drafted Sonya in an attempt to control the objectives on Infernal Shrines. Completing the shrine control strategy, they drafted double support (Rehgar and Tassadar) to keep their Guldan's AoE damage flowing constantly. Polska reacted promptly, drafting for pure team fight dominance. The results speak for them selves. 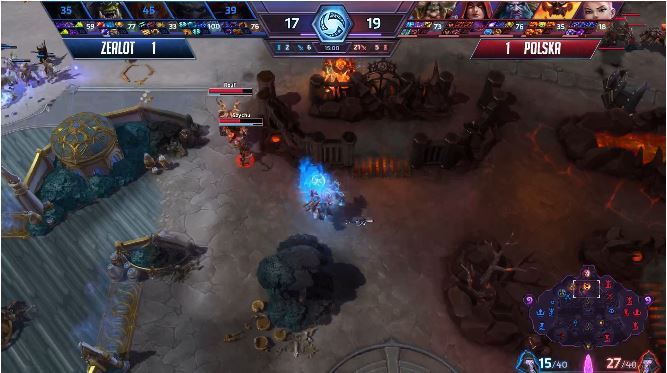 The team wipe that secured the upset and Polska's advancement. Turns out giving your opponent Malfurion, Ragnaros AND Zarya is a bad idea.

On the other side of the bracket, MÅÅ and 4k MMR Average started their series off with an extremely close game on Tomb of the Spider Queen. However, the late game power spike of MÅÅ's Nazeebo pulled through and gave them the edge they needed to win the game. How often do you see a game 35 minute game with level 26 heroes? Kendric's Airhorns were very fitting.

The next game revealed an off-meta Butcher composition from MÅÅ and, just like last game, exploded in power during the late game. A spectacular 3 man core defense single handily won the game as 4k MMR's heroes starting dying quickly to Li-Ming and The Butcher. With only 40% of their core HP left thanks to the Zerg wave pushing, MÅÅ marched to the core and won the series.

Polska made the fatal error during game 1: they let MÅÅ draft Nazeebo and take him to late game!  This hero has been performing so well for MÅÅ that teams looking forward should consider it a viable ban. Without Team Zealot to keep MÅÅ in check, these grand finals were quick and decisive. MÅÅ Took early structural leads during both matches and showed incredible diversity in their drafts.

GG's to all and Polska Pami?ta in particular. Their upset win against Team Zealot was incredible, but they just couldn't find the consistency to bring that level of play to the grand finals.

Congrats to Team MAA and Polska! Excellent and creative play! Was an honor to cast #HGC Open Division @HeroesEsports See you in the Nexus!

The top standings are as follows:

If Team Zealot doesn't show up strong in the next cup, their lead will be threatened for the first time. MÅÅ looked very strong this tournament however, it may just be because of the latest patch change and them getting lucky with the changes favoring their playstyle.

Shoutouts to KedricSwissh for casting this tournament at such late notice-- it was a clean broadcast and the casting was on point! Hope to see more from him moving forward

You can see the full rankings here.

Remember, this was only the fourth cup out seven and any team has the chance to climb up as they rack up points throughout the season! Winning the cash prize of $1,000 per cup isn't too bad either.

Think that your EU team has what it takes? Registration for the fourth cup opens on March 13th at 6:00 PM CET

Is Nazeebo a top tier pick?