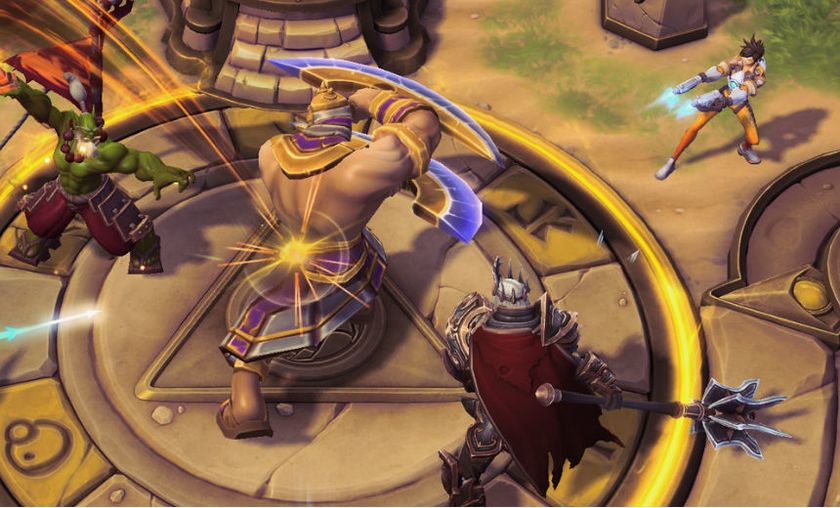 Blackheart's Bay, Garden of Terror and Haunted Mines won't see play at least until the Mid-Season Brawl. Plus, Blizzard finalizes the rules for battleground selection.

Blizzard has decided on a 9 map pool for competitive play. For the upcoming phase of HGC 2017, the maps listed below will be the battleground pool. However, this map pool could change after the Mid-Season Brawl as maps may be rotated in or out of the pool.

The exclusion of Blackheart's Bay, Garden of Terror and Haunted Mines come as no surprise. Both Blackheart's Bay and Garden of Terror see very little competitive play, while Haunted Mines was recently reintroduced to hero league after being removed last year. Blizzard may still be looking to make some further adjustments and improvements to the map before rotating it into competitive play.

Before the match begins, one team will be elected ahead of time to go first in the banning process. After both teams have banned one map, the team that received the first ban will be able to choose the first battleground of the match, while the other team will receive first pick/ban in the draft. After each game, the loser will get the choice to either pick the next battleground or get first pick/ban in the draft.

Did Blizzard get the map pool right?