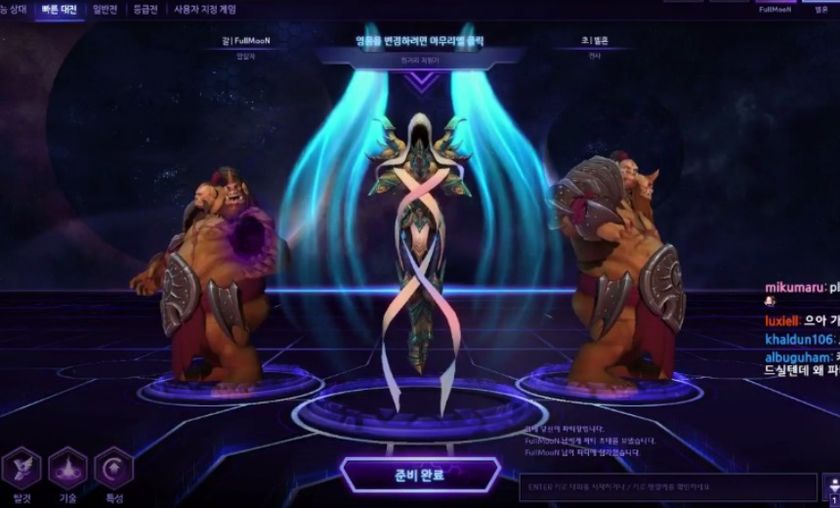 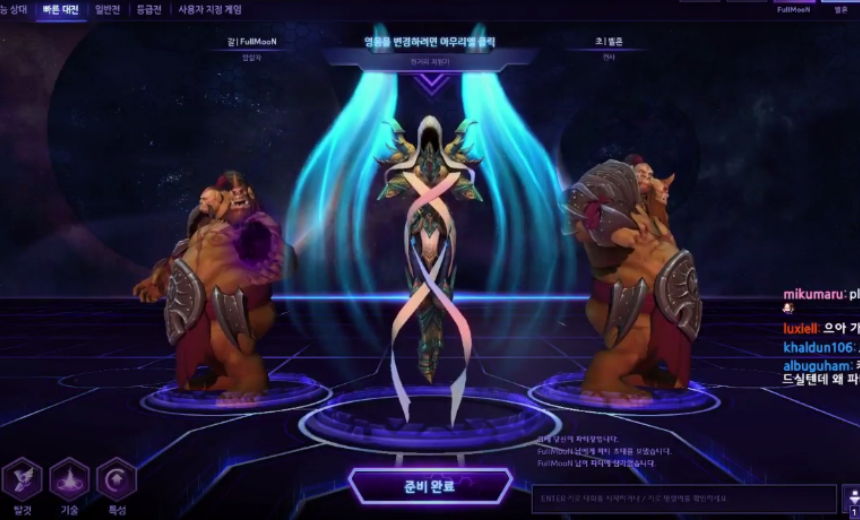 Arguably one of the best support players in the game right now, Tempo Storm Hide plays hide and answers questions on stream chat with the help of an English translator.

In this past broadcast recorded on his stream earlier today, Hide took the PTR for a spin and tested the limits of the newest support Hero, Auriel. A support player with high mechanical skill and expert game sense seems to be what Auriel was made for, and it is pretty clear in his time playing on stream that Hide enjoys the hero.

During the gameplay, we even saw some Cho'Gall / Auriel synergy-- a combination theorycrafters have been talking about since the moment a ressurect ability was revealed. Cho'Gall of course gets maximum value from being ressurected, as essentially two players come back from death instead of just one.

is Auriel + Cho'gall the real deal?