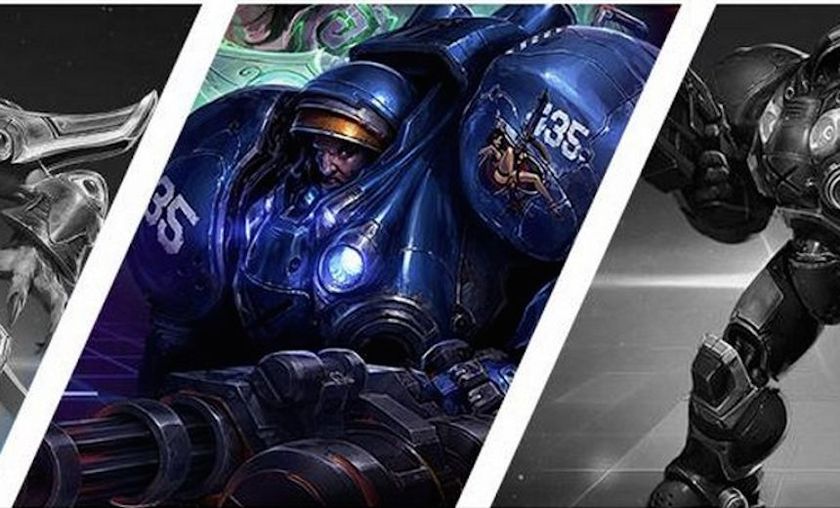 The best heroes teams from both regions start battling for points today. Our coverage portal has the whole thing covered.

ESL Major League Summer coverage portal - Stream Link
With the start of the 3rd installment of the ESL Major League we can already tell by the quality of the teams competing that the competition will be fierce. Tempo Storm (NA) and ROCCAThots(EU) won last season, but only Tempo Storm remains the clear favorite to win. Team Liquid has entered the league this time around, and they are with out a doubt the strongest EU team at the moment. If ROCCAThots wants to replicate their past victories, they have a steep hill to climb.

In this seasons format, the team with the most points in the group stage will advance.

Our coverage portal will cover the entire season from start to finish if you aren't around to watch the games your self. If you have the time, get in here and enjoy the games!